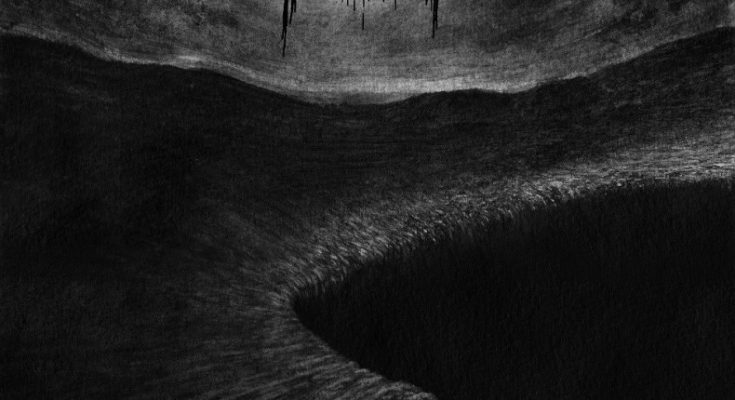 Norwegian black metal band Mork was formed in the year 2004 by Thomas Eriksen. Over the past years Mork has been seen as a true counterpart to the Norwegian black metal band DarkThrone. With a musical direction characterized as the rawest form that describes the 90’s black metal flair. Mork were able to keep up the old spirit in their music, the crude and the fundamental aspect of the musical style which resembles the early phases of the Nordic black metal. Det svarte juv (The black gorge) is the band’s fourth album released by Peaceville Records. Mørkeleggesle recalls the old school level of simplified black metal riffs and grim vocals. Mork are less sophisticated when compared to other bands, although their music is more than a tribute to the second wave of black metal. The new offering sets foot into the modernistic style of black metal by preserving the traditional sound.

Thomas Eriksen was able to incorporate the raw and the classical template from bands such as DarkThrone, Taake, 1349 and Kampfar. What makes the music so interesting is the use of different elements in every track. Mork stems upon effective riffs which also focuses on adding dark atmospherics while the clean vocals are utilized as a contrast to the vicious and low pitched vocals. Da Himmelen Falt has some dark tunes that forms a gloomy theme, and beside the tremolo pickings riffs that mostly makes the music so catchy but less dynamic.

Det svarte juv is quite a lengthy album to be composed by one member, the album includes ten tracks and they are fully immersed in grim black metal spectra. The stability and memorability of the songs have equal proportions of minimalistic melodies. På Tvers Av Tidene is encapsulated in dark atmosphere, the track features some somber chorale and composed of unpretentious black metal riffs. The lo-fi quality of the songs gives it more identity, though the 3rd song somehow ventures into slow and darker tones. Det svarte juv includes many standardized tracks, while some of them varies from other.

I found the fourth track Den Utstøtte have that old spirit of Satyricon’s early albums like The Shadowthrone. Cold and icy tremolos surge jauntily backed by raw drumming style, there are some fast moments where the drums execute blast beats. I Flammens Favn is a straightforward black metal track, approached by fast bleats but soon the track shifts into mid tempo. This is absolutely a riff driven album where Mork showcases the traditions of the Norwegian black metal style. As I said the music is less complex and more straightforward.

Thomas Eriksen has his own way to access to his songwriting methods. What I like about Mork is how the band have used the best elements of raw black metal music and took it to another level. If you are into bands like Craft, then you’ll certainly dig this album. Skarpretterns Øks once again emulates the cold sounding riffs and infuses them with the grim black metal vocals and calm guitar melodies. However this is a slower song compared to the rest of the songs on the album. The listener can also notice that musical contents aren’t as repetitive as one would think. Det svarte juv is a monochromatic album imbued with dark melodies. Den Kalde Blodsvei is my personal favorite song, it has a beautiful tempo which is mostly applied by the excellent grooves and melodies that make it very interesting.

Mork can be defined as the slower version of DarkThrone, though the band is highly influenced by the works of Fenriz and Nocturno Culto. The grim and pulverizing sound on Siste reis has that Nordic feel and the guitar melodies and solos are beautifully scaled. Even though the song sound very simple Mork still maintains the quality, Karantene swings into slow and moody style. Reverberating into a darker tone that keeps the crude quality intact. The album title track is kept at the end of the album, Det svarte juv broods into the classic black metal style the enthralling guitar work is beautifully performed by Thomas Eriksen. This is definitely one of the better albums to surface from the Norwegian black metal scene! 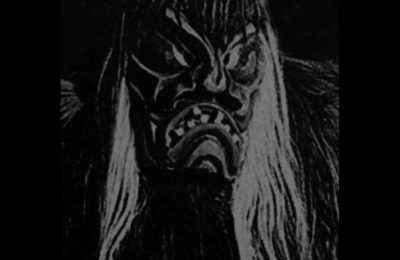