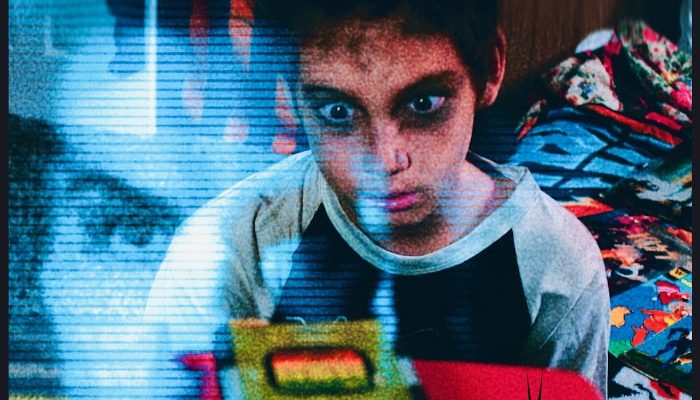 Platinum selling International recording artists STATIC-X has released the official music video for “All These Years,” the second single off of their upcoming album, Project Regeneration Vol. 1. The song features lead vocals by the legendary late front-man WAYNE STATIC. Directed by Xer0 and co-directed by MATT ZANE, the clip is a campy narrative set in the bedroom of a young WAYNE STATIC back in the 1970’s, who comes face to face with his future rock star self through his black and white television.

The band says that the idea was inspired by the song lyrics for “All These Years”. Drummer KEN JAY says:

“It’s very challenging to represent someone in a music video, who is no longer alive, but that was something that we really wanted to do and I think it came out great. These are some of Wayne’s last works, so we really wanted to make this video all about him and to continue to celebrate his life and legacy. What better way to do that than through a fun, fictional story about how Wayne was inspired to become the legend that who he became through STATIC-X.”

The band’s 7th studio album, Project Regeneration, was scheduled to be released on May 29th but has been slightly delayed due manufacturing shut downs from the Corona virus. The album will be available across all streaming platforms and physical CD on July 10 and vinyl on August 14, 2020.

“The album is 100% complete. We are just waiting for the manufacturing to resume. We have been given word that all is finally in production, so we are excited to get this out to the fans.”

Fans can continue to pre-order / save Project Regeneration online at https://lnk.to/projectregeneration. 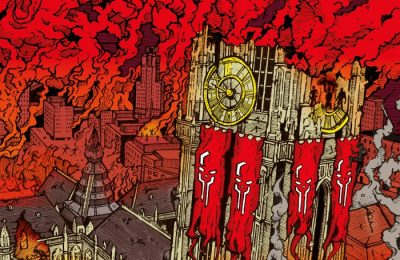 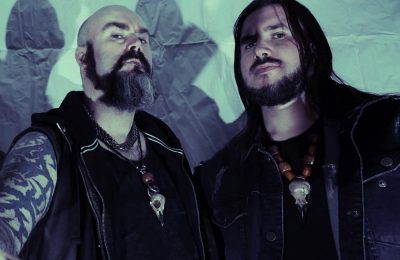