Tokyo based “Samurais from Hell”, SURVIVE unleashed their new album “Immortal Warriors”, on September 12th in Japan. Today the band has released a killer video for the title track, watch it here:

Also check out the album trailer:

The album artwork was created by Dedy badic art. 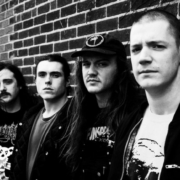 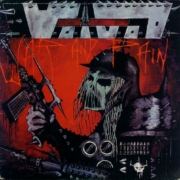 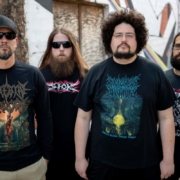 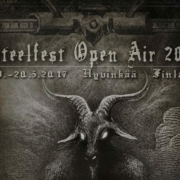 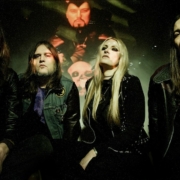 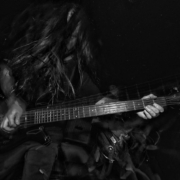 Gaahls Wyrd sign to Season of Mist and announce European co-headliner tour with...
Scroll to top