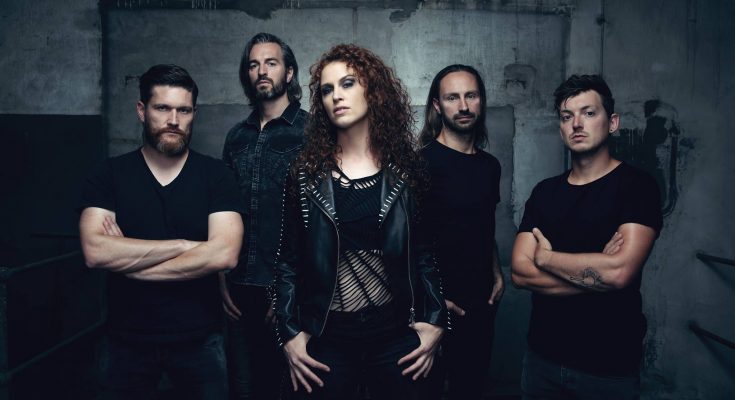 Where the first video for “Your Darkest Hour” (https://www.youtube.com/watch?v=1SyiS2dYBao) is a little more dark and aggressive, “Supernatural” is a more catchy and straightforward song, created to get your heads banging.

The album “Flesh & Bones” will be presented live on September 21st and 22nd in Belgium: