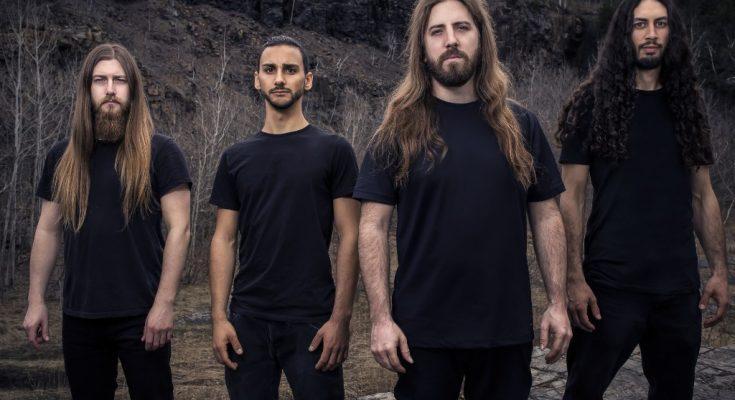 Tech death Canadians Beyond Creation have just shared a brand new video for the track ‘Surface’s Echoes‘, taken from the band’s third full-length ‘Algorythm‘, which came out in 2018 via Season of Mist. Check it out below.

‘Surface’s Echoes‘ is one of our favourite songs to play off of ‘Algorythm‘ so we simply had to make a music video in a live setting with the track. Once again shot in our hometown of Montreal with Ismael Mossadeq as a director, we knew it would capture the highly powerful vibe that our city is notable for among touring metal bands. Enjoy, share, like and subscribe! Peace!

Feel the onrush of sweeping arpeggios, crushing waves of fretless bass, complex rhythmical patterns and erupting scales peppered with jazzy feeling and masterful execution under the mark of ‘Algorythm‘, which names the third full-length of Beyond Creation. 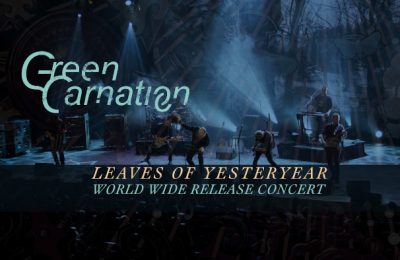