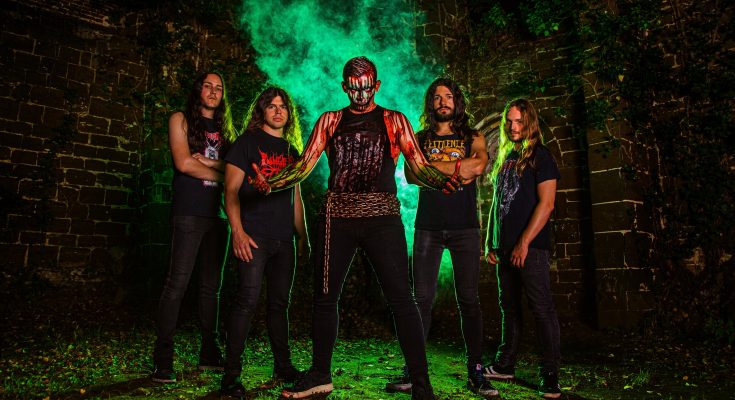 The Belgian death metal stalwarts of Carnation are now premiering the first brand new track of their second full length ‘Where Death Lies‘. The band is streaming ‘Sepulcher of Alteration‘ in the form of an official music video which I urge you to check out below.

The album is set for worldwide release on September 18th, 2020 at Season of Mist. Pre-orders are now available in various formats here.

Finally, the gateway to the ‘Sepulcher of Alteration‘ has been opened. With great exhilaration, we encourage you all to venture forth and witness our newest creation of aural devastation. Like most tracks on the ‘Where Death Lies‘ album; ‘Sepulcher of Alteration‘ deals with the pursuit of physical reincarnation, the challenges laid forth in obtaining set goal, and the impending punishment for desiring it…

With ‘Sepulcher of Alteration‘, we offer a first glimpse at a few new elements that are featured on ‘Where Death Lies‘. The Carnation sound has truly witnessed a natural evolution during the songwriting process of this album; and we can’t wait to show you more.

Dreaming of what’s to come… Freedom to rise beyond.

Carnation have previously revealed the full album details for ‘Where Death Lies‘ which you can dig into right here. 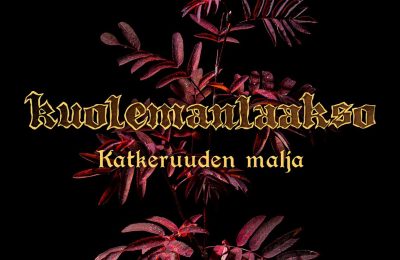 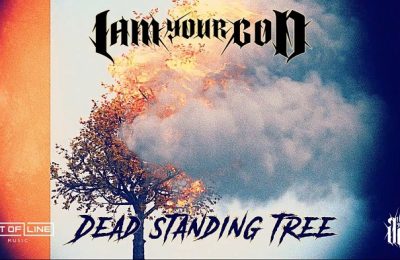