Des Moines’ rabble rousers, VENDED have today premiered a ferocious new single, ‘Burn My Misery.’  The track is another taste of new music from their forthcoming self-released 5-track debut EP, “What Is It / Kill It“, which arrives at DSPs on November 12th. The collection was recorded together with Griffin Landa of The Acacia Strain. Pre-order/Pre-save here.

The five-piece tell us;

“’What Is It / Kill It’ is a collection of music written within the past three years that represents us. Your support means the world to us. The next generation is here, this is only the beginning. Welcome to VENDED!”

In live news, the band are set to lay waste to KNOTFEST LOS ANGELES on November 5th, then kick straight into their first ever US headline tour just a few days later, starting in Nashville on Nov 9th and wrapping in Buffalo, NY on Nov 23rd. Full dates detailed below.

Listen to ‘Burn My Misery’ below.

Last month, VENDED dropped their incendiary debut track, ‘Asylum’ to wide critical acclaim, before playing a massive hometown show at the sold-out KNOTFEST IOWA event, which also saw sets from MEGADETH, GOJIRA, LAMB OF GOD, FEVER 333 and TURNSTILE among others, as well as a headline performance from SLIPKNOT.

VENDED‘s fresh and unique sound heralds a new era of heavy music and the arrival of the next generation of brutality. Formed in February 2018 by Cole Espeland (lead guitar), Griffin Taylor (vocals), Simon Crahan (drums), Jeremiah Pugh (bass) and Connor Grodzicki (rhythm guitar), VENDED showcase a barbarous sound built on foundations laid by the power and precision of the rhythm section, layered with vicious guitars, soul crushing solos and guttural-yet-melodic vocals portraying the hardships and harsh realities of life.

Stay tuned for more coming from VENDED very soon. In the meantime, catch them live at KNOTFEST LOS ANGELES or any of the headline dates below.

US Headline Tour. Support comes from Omerta & Hazing Over. 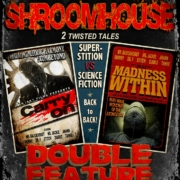 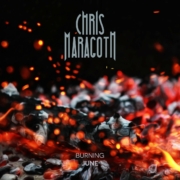 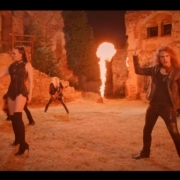 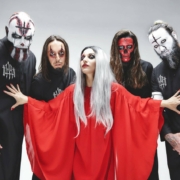 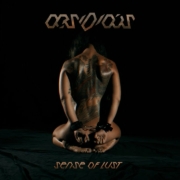 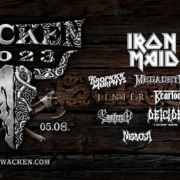