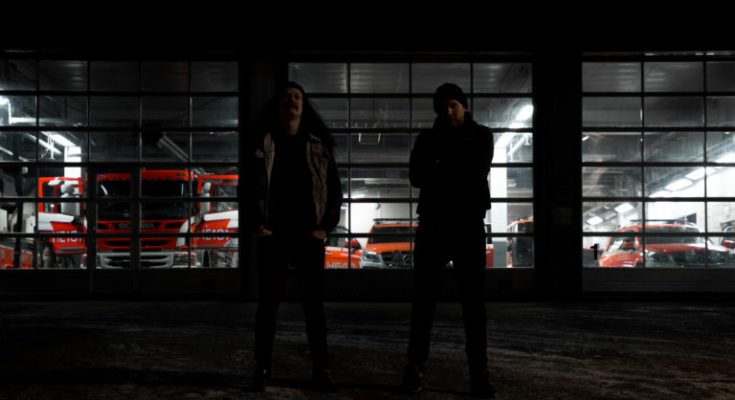 Finnish duo GOATBURNER are releasing their highly anticipated first full-length titled “Extreme Conditions” on September 27th via Time To Kill Records (CD and LP). Today they premiere a crushing song from that album called ‘Drowned Alive’, including an official video that you can see here:

We wanted to complain about weather and I wanted keep the lyrical content lighter than Rotten Sound or Morbid Evils, but unfortunately all this is happening sooner than expected and extreme conditions are taking over the planet, making life harder for all the species living in here.

It’s not just people burning Amazon for meat industry, but the wildfires in Northern Hemisphere and the infamous Californian wildfires, which were the inspiration for debut EP title track, that appears on the album as well.

“Drowned Alive”, which tells a little fictional story about sea levels rising so high, that all of us mammals drown. That’s luckily impossible, but the lyrics represent the fear at Maledives and few other nations/cities, that are not elevated enough to handle melting ice from Arctic, Anartica, Greenland and glaciers around the world. 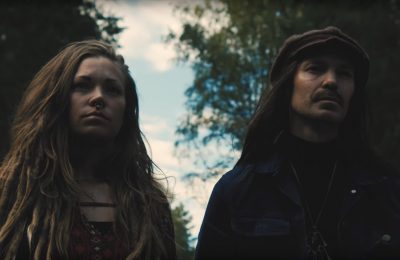 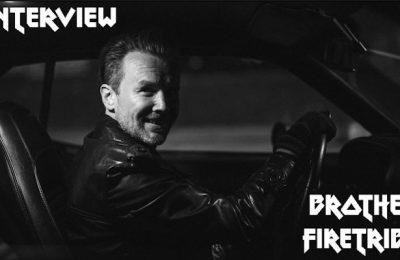