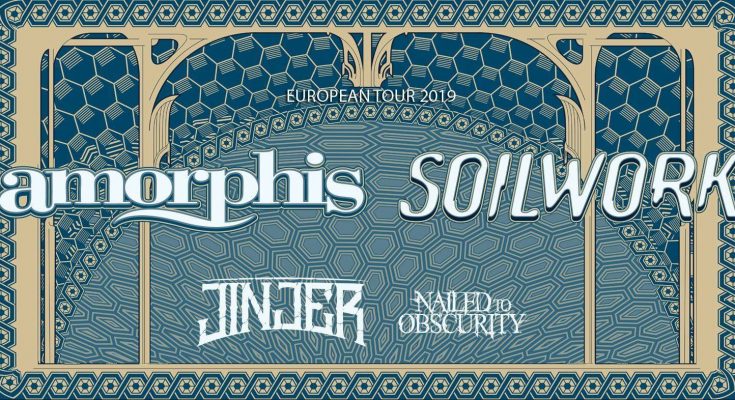 February is always a month that brings us a lot of surprises, sometimes  extremely cold weather with a lot of snow or even an early spring is possible and there is always an exciting show to look forward too. This time it’s the Amorphis & Soilwork co-headlining tour that is striking down in Trix in Antwerp. While not completely sold out, one of the few on this tour, the bands did everything to make it an unforgettable evening.

First up were the Germans of Nailed To Obscurity (***). They brought us well played atmospheric death/doom metal which was a bit too much of the same for me while the tempo was rather low, well yeah if you bring doom you cannot expect speed metal. The reaction of the audience was rather tame , except for the true fans, they loved it. Not that their music is bad, it just think it didn’t fit quite well the line-up of today. 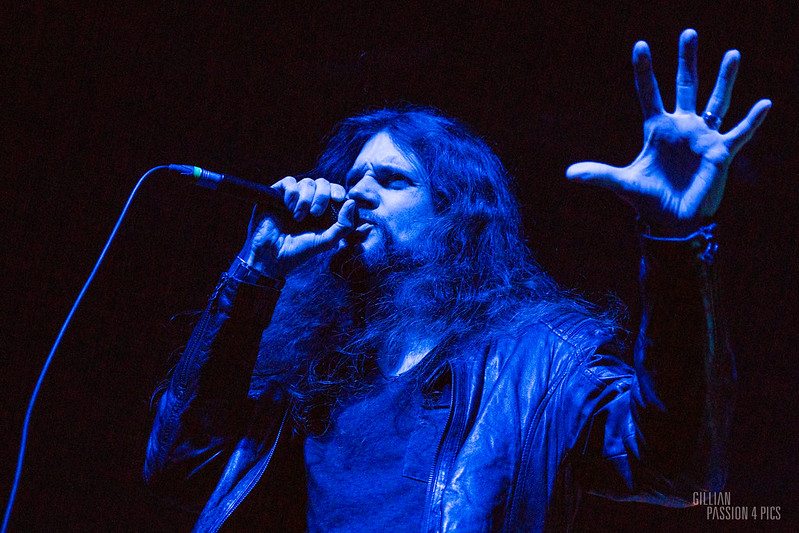 Next up was Jinjer (*****), our Ukranian friends. It’s the first time I would see them and was curious how well they would do it and how well Tatiana could perform the screams and the melodic clean vocals in a live situation. Well, from the first notes it was quite obvious that this band is as tight as a duck’s arse. From the excellent bass player (slapping, tapping and everything else) to the extremely talented guitarist and the hard groove hitting of the drummer, Tatiana topped this all with her delicious and impressive appearance. She reminds me a lot of Gwen Stefani  (No Doubt) somehow. She is not only one of the most beautiful front women in the metal scene today but has also one of the best voices, from the screaming in Ape and Who’s Gonna Be The One to the more melodic approach in Pisces and I Speak Astronomy (what a performance) she just nailed it. You can tell that these dudes and girl have a broad interest of styles of music they listen to. Their music goes from grooving djent to progressive to very melodic (death) metal(core), something I personally miss today in metal, all these styles mixed together, Jinjer just does it. Keep an eye on this band, they will be big. 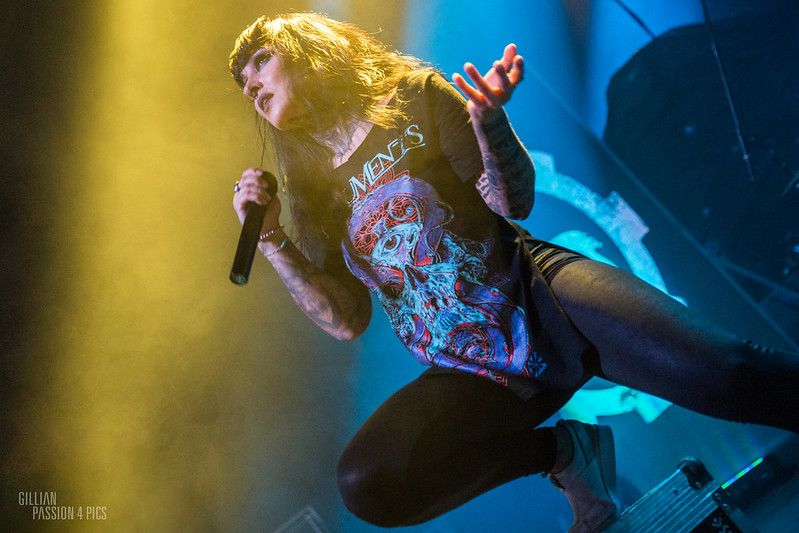 Our Swedish friends of Soilwork (*** 1/2) have a new album, Verkligheten, so they brought a lot of songs of this new one which were for the audience and me still a bit unknown. Their performance was great, Bjorn‘s voice was excellent. You could tell that Soilwork‘s older work still has more the x-factor than their new songs. With classics like Nerve, As We Speak, Bastard Chain and Stabbing The Drama it’s very difficult to always write songs that can conquest with these. Soilwork came, took the crowd on their ride although i missed a bit the magic from the earlier years. 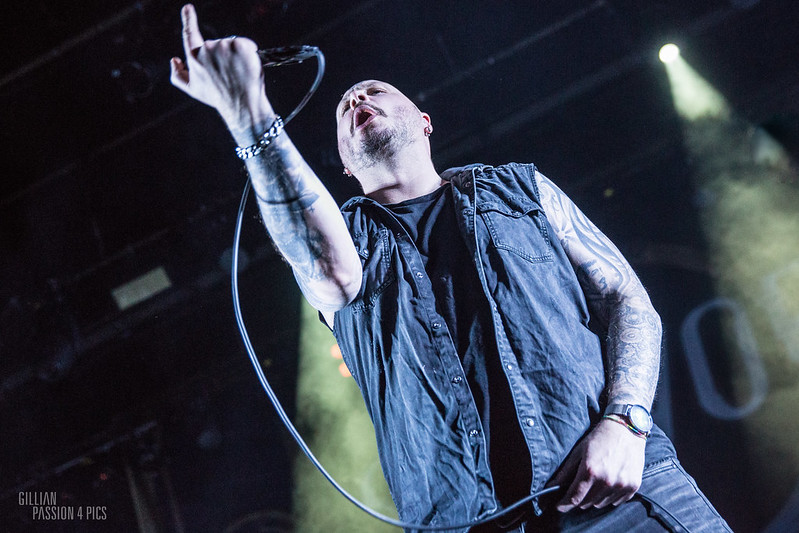 And finally, the band that a lot of people were looking forward to, the Finnish metallers of Amorphis (****)!  They started their set with two songs (The Bee and The Golden Elk) from the newest album Queen of Time. Further on they brought more old songs like Bad Blood and Silver Bride. Amorphis is a band that is enjoyed a lot by a larger public and Tomi overwhelmed the audience with his performance. While for me personally it’s not always my thing, the audience enjoyed every moment of it and everything was performed extremely good. 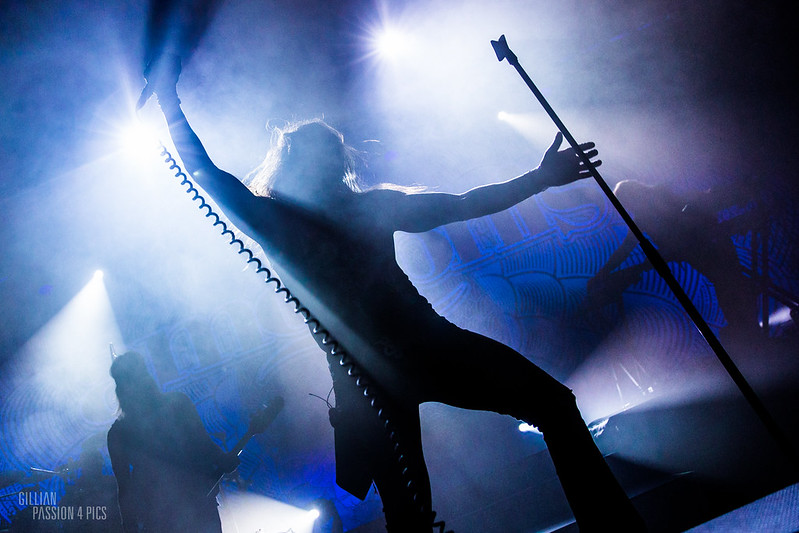 This was a very good show, where you could find a bit of everything, although Jinjer was the band that just stood out of everything with their unique mix. Nevertheless this was a very satisfying evening
TAGamorphis Antwerp belgium death metal finnish german gigs groove metal jinjer Melodic Death Metal nailed to obscurity Napalm Records Nuclear blast records Progressive Metal Report reviews soilwork swedish Thrash Metal trix ukranian
Previous PostAmorphis & Soilwork (Trix, BE) Next PostPREMIERE: Crucify Me Gently releases new video for 'Non-Living'!