Home Black Metal And Oceans resign to Season of Mist 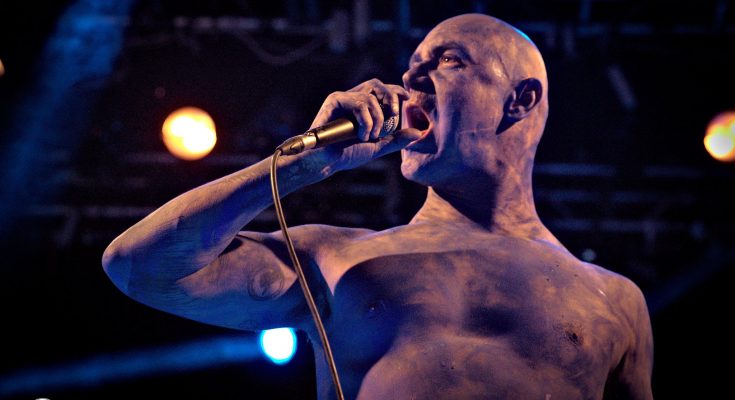 Season of Mist is proud to announce the resigning of Finnish symphonic metal formation AND OCEANS. The Finns are currently working on new material and will enter the studio later this year. The new studio effort will be released by Season of Mist in 2020.

“It feels odd being back where it all started 22 years ago, and nearly with the same crew and staff. Damn we are old. But still energetic enough to plunge into the old black metal storm with wholehearted reverence and unconditional vengeance. There’s always room in the soul for some darkly wise tunes and that’s something we’re gonna prove you guys on our next album, which will be recorded during late autumn 2019.”

After calling it a day in 2002, AND OCEANS recently decided to re-form for a couple of gigs with a few new members: Kauko Kuusisalo (AEGRUS, GLORIA MORTI, GOREPHILIA) on drums, Petri Seikkula (BAPTISM) and Antti Simonen (MORIAN, ALGHAZANTH) on keyboards. Seems like the era for AND OCEANS hadn’t come to an end after all. A new album is on the run, new performances are in the pipeline, a new deal with ‘already familiar’ Season of Mist has been signed – one could say they’re back.