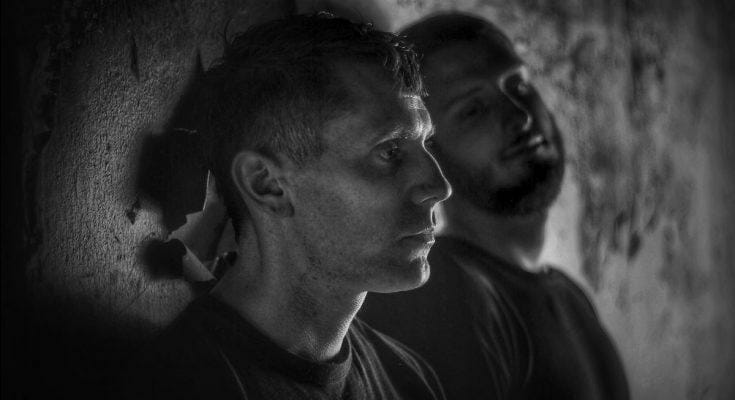 British black metal mystics Ante-Inferno present the beautiful visual realisation of ‘Oath‘, a track taken off their upcoming record ‘Fane‘, which is due for release on May 1st via UKEM Records.

On the video, Ante-Inferno shares the following:

Oath’ is a study of the macabre world that lies beyond the civilised universe that we inhabit. It is a reminder that, no matter how much concrete, glass, plastic and detritus we fill our earth with, there is a darkness that lives on at the very fringes of the realm we know and understand. The song and video further our investigation into subversive forms of worship, and the fear and corrupting influence of what can neither be seen nor touched – but sensed, always – in the unfettered wildness of the natural world that we seek, and fail, to control.

You can pre-order ‘Fane‘ on Ante-Inferno‘s Bandcamp page via this link. Album details below.