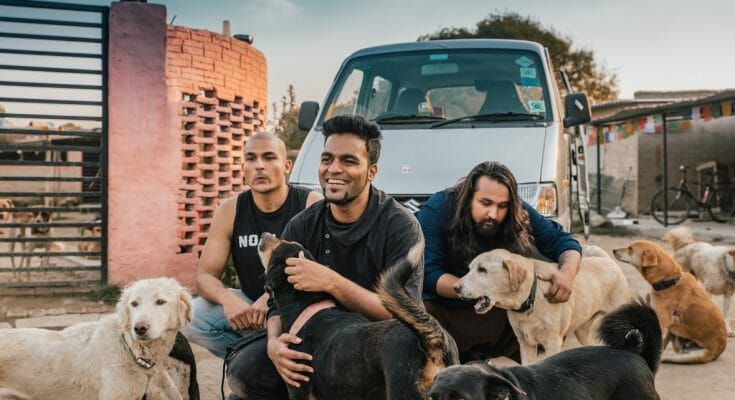 New Delhi based Indian Metal Band BLOODYWOOD has released the official music video for their newest single, “Yaad.” Shot in between the snow-capped mountains of the Himalayas and urban India, the music video celebrates the universal human experience of love and loss through a moving story between a man and his companion dog.

“’Yaad’ (Hindi for ‘remember’ or ‘in memory’) is about the power of accepting the loss of a loved one and moving on. The lyrics celebrate the permanent impact they have on us, reiterating the belief that we carry them in our best memories, no matter how far apart we may be. I lost my dog 10 years ago and I still feel the loss to this day. I wanted the video to show the bond between a man and his dog to highlight its message.”

In spirit of the message within the song and video, Bloodywood funded the purchase of an animal ambulance for a local non-profit animal shelter called The Posh Foundation, who had to recently scrap their existing ambulance due to overuse and break-downs and were in dire need of a new one

The new ambulance, which will help save the lives of over 27,000 homeless animals in the National Capital Region of India over the next 5 years, was purchased by the band using the profits made on their very successful 2019 debut tour of Europe named Raj Against the Machine Tour and through their crowdfunding page on Patreon.

Bloodywood were scheduled to make their US debut at the Sonic Temple Festival which has been cancelled due to the Corona Virus. Karan adds,

“We had the US tour planned and we have dates in Europe in August, We are very sad we didn’t get to play for our American fans, and hope our August European festival dates don’t get cancelled. No matter what happens in 2020 we will be back in 2021” 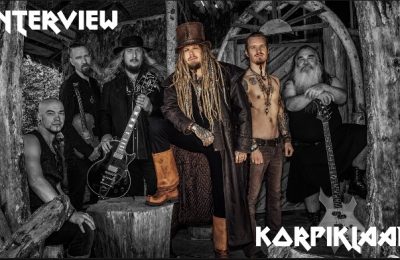 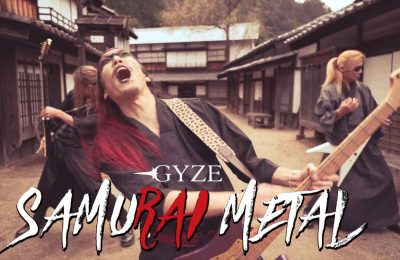