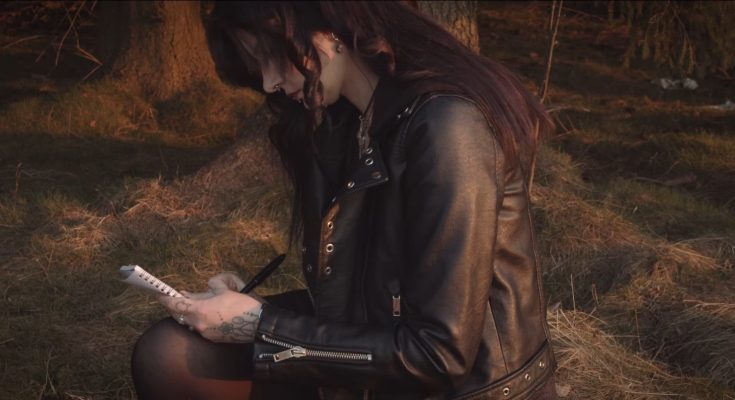 “Dead End Diaries is a song loaded full of energy. In the song Nordic melodies come up with rough guitar riffs and rhythms, representing the metalcore sound that Balance Breach will be known for. The lyrics reflect thoughts on a lived life when you meet your personal dead-end, sooner or later. Are you gonna leave your mark on the world by being the person you want to be, and what is its cost?”

The band has further revealed the preview of the debut’s artwork on their Facebook page.

Or stream the song https://balancebreach.lnk.to/DeadEndDiaries

The hard work started to pay off when Balance Breach won the Tuska band competition and reclaimed their place in the biggest Nordic metal festival “Tuska Open Air” in 2019. After the band’s festival debut, Balance Breach finished writing their debut album. The shared vision of these five guys presents their take on how the best possible metal music in the 21st century should sound. The experience gained on their journey has shaped Balance Breach‘s music to even more catchy and aggressive direction that will be heard on the band’s debut album, which will be released through Out Of Line Music label from Berlin, Germany in summer.

The future promises a lot of good things for this five-piece metalcore act, so you’d better pay attention to this rising talent from Finland!