Home Black Metal Behemoth unleashes Ben Sahar, and it’s as occult as ever! 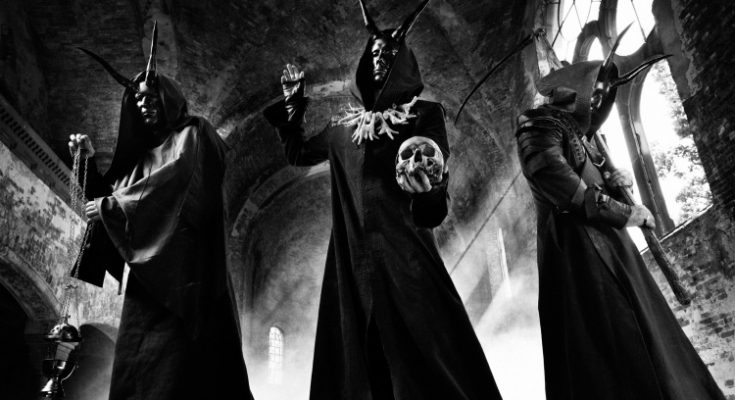 Behemoth unleashes Ben Sahar, and it’s as occult as ever!

Behemoth, known for their graphic videoclips and occult themes, unleashed a new video! The black and white clip, just like in Blow Your Trumpets Gabriel from the same album, with an ever threatening undertone, is just what we would expect from the band.

The lamb carrying fellow with his iconing hat from their previous clips returns with Ben Sahar! This seems to finalise (for now) Behemoth’s take on the visual experience of the Satanist concluding with the son of moon. Although this is their fourth clip from the release The Satanist, it seems to be well received by their loyal fans. Look below to enjoy their visual, this time quite less shocking, representation of a man slowly finding his way too hell.