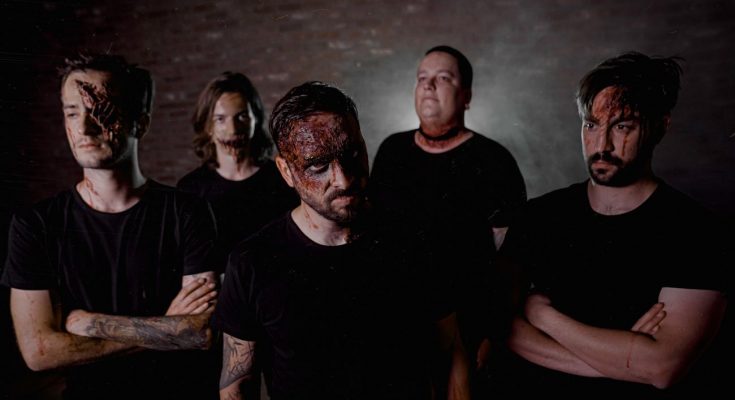 Belgian symphonic deathcore five-piece When Plagues Collide have just released a music video for their newest single, ‘Tears of a King‘. The track is the first we’ve heard of them since their last single ‘Elizabeth‘, which featured instrumentalist and YouTuber Misstiq. Check out the music video below which premiered on Slam Worldwide:

‘Tears of a King‘ is When Plagues Collide‘s first release at Lacerated Enemy Records, to which they’ve just recently been signed. It is my understanding that the single won’t be featured on any upcoming albums but does serve as a nice warm up for thing to come.

The new single was recorded, mixed and mastered by Yarne Heylen at Project Zero Studio (Carnation, Schizophrenia,…) and the music video was produced by Jens De Vos at Panda Productions (Kamelot, Carnation,…).

In case you missed out on their full-length debut ‘Tutor of the Dying‘, which we thought was a blast and a breath of fresh air for deathcore, you can catch up and read our review here. 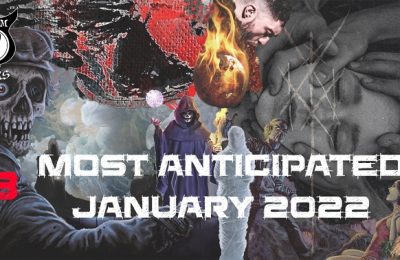 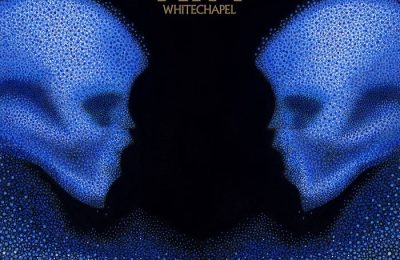