Home Heavy Metal Belgian metal bands under the leadership of Hell City have a message for Trump! 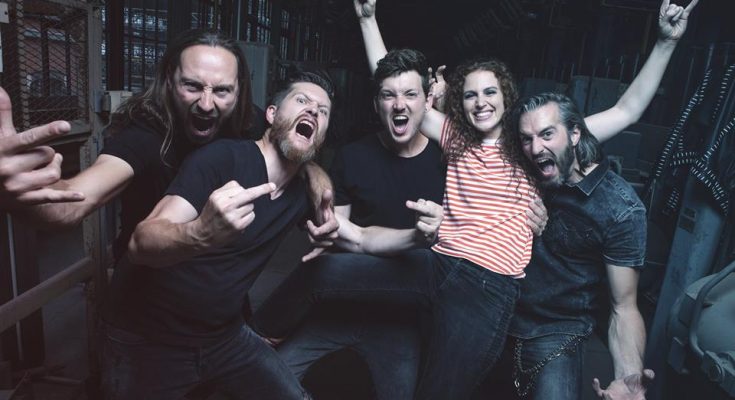 The Belgian metal band Hell City release a new video for their song “Bogus POTUS“. A lot of prominent names from the Belgian metal scene joined in to shoot the video, such as Franky De smet-Van Damme (Channel Zero), Fleddy Melculy and more lead singers from Bark, King Hiss, BEAR, Dyscordia, Bliksem among others.

Bogus POTUS features on the earlier released 4th album ‘Flesh & Bones’. Although not quite representative of the rest of the album, the band claims to have a good reason for its release today:

‘We’ve tried to capture the tiny bit of satire possible with a character like Trump in ‘Bogus POTUS’. If reality beats every grotesque joke, it becomes grim, exactly what every reliable news source overseas is telling us. Will we witness the predicted Blue Wave or a rather Terrible Tuesday? Midterms or not, Trump had this one coming: here’s ‘Bogus POTUS’.