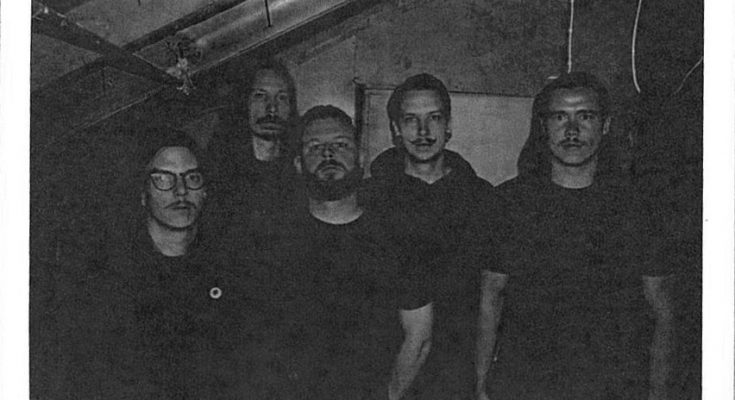 A few weeks back, Finnish black metallers Qwälen announced their signing to Italian label Time To Kill Records for the release of their first album, ‘Unohdan sinut‘, due early 2021.

We guess Darkthrone, Nifelheim, Bathory, Terveet Kädet are the acts that we are influenced by. Some things you can hear in the sound, some not. The band’s sound sort of just comes out as it is, even though we try to write songs with whatever focus there is.

Even if there’s no new music out yet, I did find their 2018 demo for you to check out, in case you want a taste of things to come:

Hailing from Oulu/Helsinki, Qwälen found its current form in 2017 after a bunch of different lineups. The band members share a passion for playing music in its various raw manifestations and their band backgrounds include Kürøishi, Nistikko, Dumathoin and Akma among many others. The members have been actively involved with the underground punk scene and this longtime involvement in the punk scene can also be heard in the music, with Young and in the Way and Dödsrit influences seeping into their interpretation of black metal. Lyrical content concentrates mostly on self-portrayal rather than the stereotypical anti-religious themes.