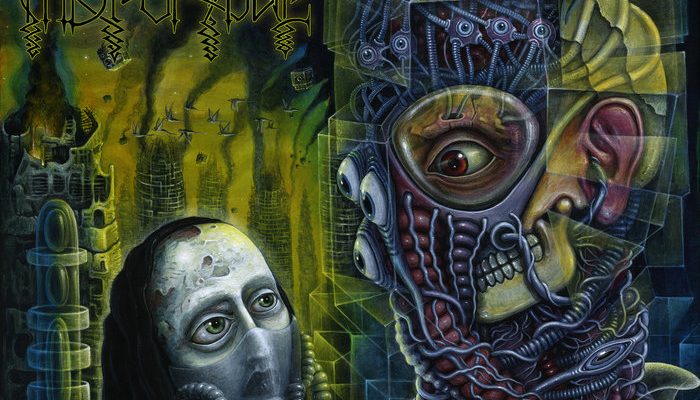 To make traditional rock or metal music, one essentially needs two things. First, you require a stylistic point of reference, usually a period in musical history whose sound is worthy of transmission from past generations to the next. Examples are the late 60s and early 70s, when prog and hard rock achieved they their “classic” forms, or ten years later when the NWOBHM was laying the foundations for underground metal. Evidently, a lot of bands are able to make it to this point. That’s why we have retro rock, retro prog, retro doom . . .  retro everything nowadays. However, to make such music stick, there is a second, much trickier requirement. There has to be something distinctive about an aspiring band, a salient aspect of its own experience that is able to live up to the particular “tradition” it is trying to further. It’s all fine and well to be faithful to the sound of a certain era, but in order to convince you have to exemplify its spirit in novel ways.

In my opinion, San Francisco’s Hammers of Misfortune has always been a band that managed to score strongly on both accounts. On each of their albums, these clever Californians have displayed a vast knowledge of what was going on in American and British popular music between 1969 and 1983 (give or take a year). Fair credit for this achievement goes to John Cobbett, the group’s guitarist and principal songwriter whose inventive compositions range from soothing folk and heady prog to stomping rock and virulent thrash. But what truly sets the Hammers apart are Cobbett’s colourful lyrics, which are often socio-critical or political in nature. Mind you, these are no tender-hearted musicians who sing about the plight of the whales to bask in the radiance of their own beautiful souls. These are streetwise artists whose ruminations are fueled by their life experiences in an environment that is often just as hostile as it is appealing. In 2011, Cobbett & co discussed the gentrification of San Francisco’s Bay Area on their fifth record, 17th Street. On tracks like the gripping The Day the City Died, the band decried this process of rapid urban transformation, in which high tech companies and high income residents drive up the price of living, thus forcing many of those less fortunate people (including artists) to leave town. Almost 5 years later, the Hammers continue this theme with Dead Revolution, a song-oriented and hard-rocking album which is their most accessible to date.

The Hammers’ latest opus features seven compositions. You’ll just have to forgive me for mentioning them all, since there is nary a single note of filler to be found across the record. The Velvet Inquisition kicks off the revolution with a barrage of percussion until lead vocalist Joe Hutton begins his crooning ascent alongside throbbing bass and chiming guitars. His husky baritone, which bears resemblance to John Wetton’s, is a perfect fit for the proggy, yet rocking atmosphere. The chorus is not really a chorus, but a lengthy sequence of riffs in which Cobbett demonstrates his excellent sense of dynamics. Heavy metal guitarists take note. This is how you write compelling climaxes.

The adrenaline keeps flowing with the energetic title track, a prog metal bruiser which fuses Cobbett’s Blitzkrieg riffage with Sigrid Sheie’s enveloping Hammond organ. Flying Alone is another speedy rocker which evokes Deep Purple and Uriah Heep during their most immediate moments. But the band is also capable of writing some touching slower tunes like Sea of Heroes or Here Comes The Sky. The former is a spacey song which veers into Floydian atmospheres and Queen-like theatrics, while the latter unleashes the sound of dreamy desolation, an excellent exhibit of rootsy rock with touches of King Crimson and Ennio Morricone.

True highlight of the record is the epic The Precipice (Waiting for the Crash…), which throws all of the aforementioned influences together. Frenzied guitars and howling organ mimic the noise of a racing train. From time to time the tempo drops, perhaps to underscore the confusion of the hapless passengers. Ominous vocal harmonies forecast the impending doom, but there is no way to avert the coming crash. All the instruments lock in for a magnificently groovy bridge which builds towards a bubble-bursting climax in which Cobbett flies solo towards the end.

But the end is never really the end. There is always a remainder, a golden nugget of dogged humanity reminding us of the possibility to begin again. The Hammers close up shop in a fitting manner with a glorious rendition of the folk traditional Days of ’49, a beautiful piece of rugged nostalgia that was also covered by the likes of Bob Dylan and Fairport Convention. Cobbett gives the song a doom makeover but the timeless lyrics are preserved: “They call me a bummer and a ginsot too, but what cares I for praise?” It’s an ode to the workmanlike attitude of countless street poets who articulated the burdens of the California Dream. In a master stroke, Hammers of Misfortune establishes a connection between multiple, often irreconcilable traditions: hardcore punks and underground metalheads of the 1980s, 70s freaks, 60s hippies and pre-war folkies and bohemians. Their revolution is now dead, appropriated by corporations and perverted by the lure of big money. And yet, traces of resistance remain. We owe a debt of gratitude to Cobbett and his friends for showing us that some passions can never be extinguished. If no guarantee for a happy existence, they may be crucial to our very survival. 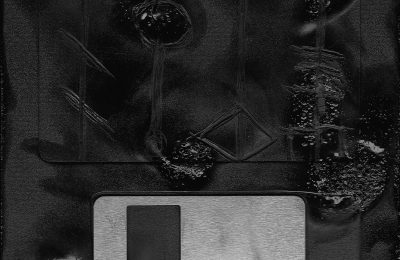