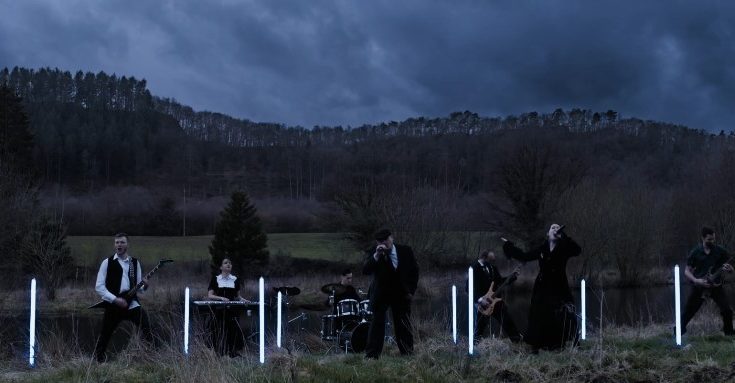 Belgian symphonic metallers InHuman have revealed the official video for ‘Unbearably Human’, taken from their upcoming self-titled album to be released on February 26th 2021.

“Enter her mind, behold her experiment. While coveting through a hint of contempt, she tries to reconcile her observations with what she utterly lacks: humanity. How (un)bearable will you find it to be?”

The new album was recorded & mixed at Nomad Studio by Julien Huyssen while the vocals were recorded at the Vamacara Studio in France. The album also features magnificent orchestral contributions by the Gens university choir. Virtual Orchestrations were made by the hands of Eerik Maurage.

A pounding, symphonic bulldozer of humanity – that is InHuman. Double-bass drums crushing like a hammer, massive cinematic orchestrations and catchy choruses in an uncompromising production of violence. Proving once and for all symphonic metal does not have to be gentle, nor sweet. 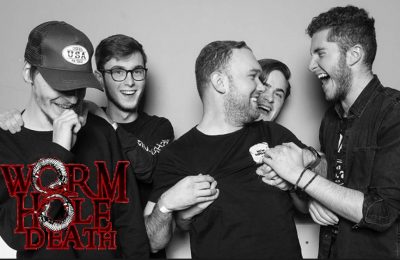