Home Heavy Metal Iron Maiden’s tour kicked off and so does a new chapter in “Legacy of the Beast”! 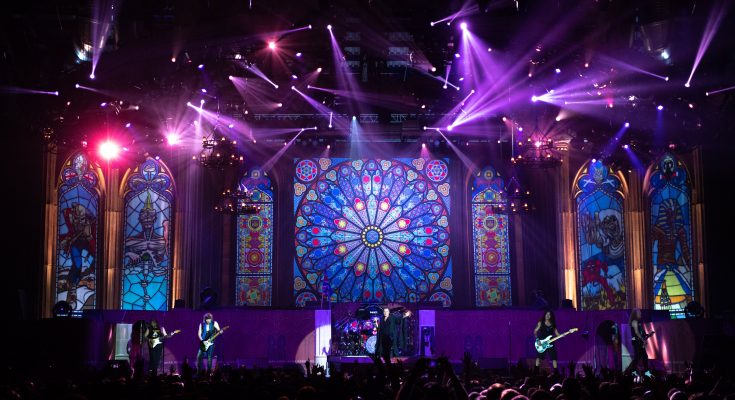 Iron Maiden’s tour kicked off and so does a new chapter in “Legacy of the Beast”!

After long weeks of waiting, we finally know what the epic new stage for the Iron Maiden “Legacy of the Beast” tour looks like! A gigantic cathedral setting with glass-in-lead windows portraying several incarnations of their mascot Eddie are portrayed to create the perfect backdrop for a history/hits tour. And it’s of course no coincidence that at the same time great things happen in the digital world of the eponymous mobile game “Legacy of the Beast”!

The free-to-play game already featured a ton of worlds, several versions of Eddie you can use to battle it out against the many enemies in the game and collectibles to upgrade or buy new items. Today they added a bunch of new content of which in center first an exact digital copy of the “Legacy of the Beast” tour stage set as a brand new battle area! In other words: “Play the game that inspired the tour… that inspired the game!”

Along with that comes the promise of much more to come in the following months of which “Beast Eddie”, “2 Minutes to Midnight Eddie” and “Killers Eddie” are the big eye-catchers among other characters and options in the game. 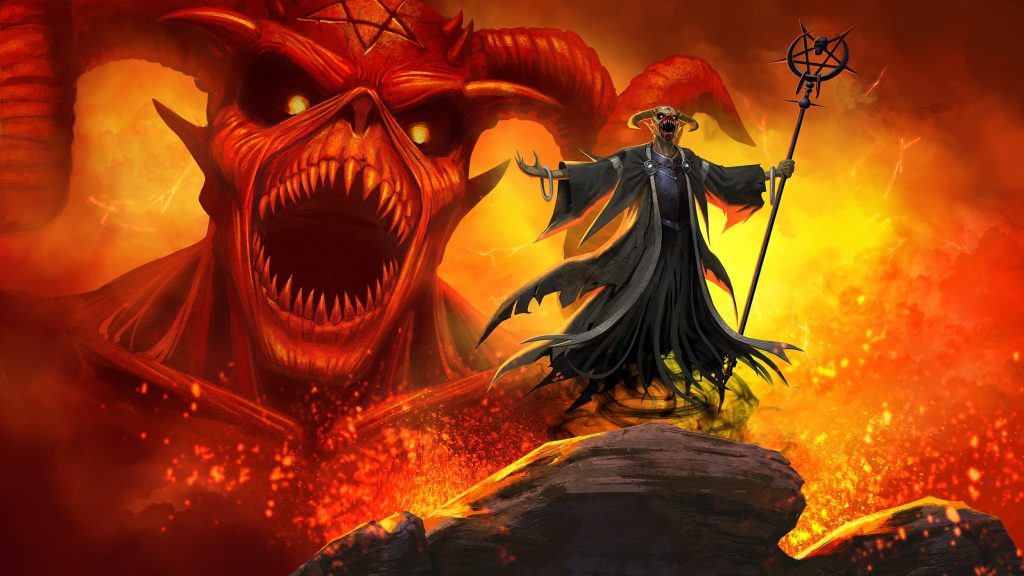 Iron Maiden: Legacy Of The Beast is available for free on Apple’s App Store and Google Play.