The news comes as the foursome shares the first single from the 11-song album, debuting ‘Deconstructing Self-Destruction’, a song that highlights the outfit’s unique approach to vocals with Cavalera, Puciato and Sanders all lending their voices to not only the single but all of the tracks on “Reluctant Hero”.

Puciato said of the Josh Wilbur (Lamb of God/Gojira) produced album as well as the bombastic single:

“This has been a long time coming. It feels great to be getting this out. Also can I say that Troy’s verse vocals are fucking insane? What an entrance. Go for a drive and roll the windows down and crank this thing up.”

“Reluctant Hero” pre-orders are available now at https://www.killerbekilled.com/reluctant-hero with the release available in a variety of limited edition vinyl variants, as well as on CD and a 2LP black vinyl version.

Pre-save, listen and download on all digital platforms: http://nblast.de/KBKReluctantHero.

KILLER BE KILLED is singer/guitar player Max Cavalera (Soulfly/ex-Sepultura), drummer Ben Koller (Converge/Mutoid Man), singer/guitar player Greg Puciato (The Dillinger Escape Plan/The Black Queen) and singer/bass player Troy Sanders (Mastodon/Gone is Gone). The first whispers of the metal supergroup came in 2011, with the band dubbing themselves KILLER BE KILLED in late 2013 and shortly thereafter announcing the 2014 release of their self-titled debut. The band made their live debut the following year as part of Australia’s Soundwave Festival. Revolver described Killer Be Killed as “free-wheeling” and “unabashedly experimental,” Metal Injection deemed the album “controlled chaos,” and Loudwire said the band “has its own identity while still sounding enough like Soulfly, The Dillinger Escape Plan and Mastodon to appeal to the fan bases of each of those bands.” 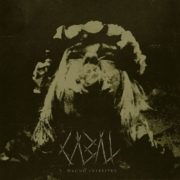 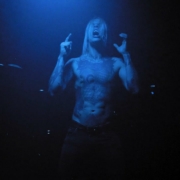 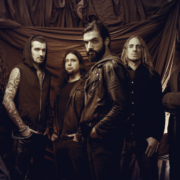 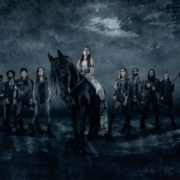 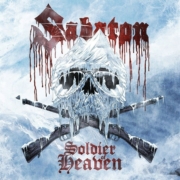 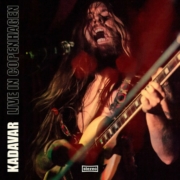 PREMIERE: Across The Swarm shares their “Projections”