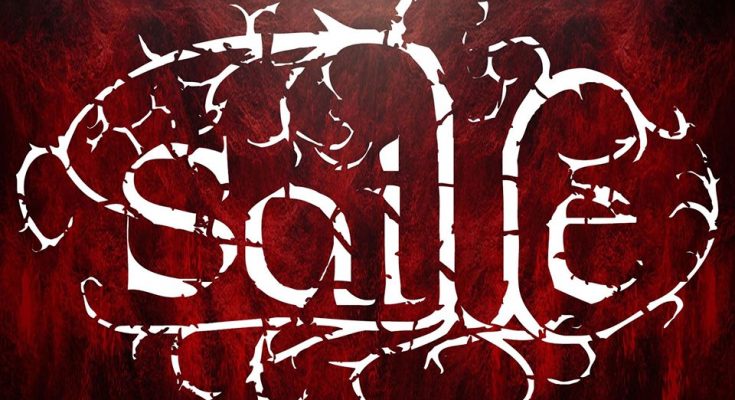 New vocalist Saille has been revealed

A couple of days ago Belgian symphonic black metal outfit Saille announced that their vocalist Dennie Grondelaers played his last show with them at Antwerp Metal Fest and was leaving the band. They’re going on with a new vocalist and this evening they revealed who the replacement is:

Extremely proud to introduce to you the new frontman of Saille, going by the name of Xavier De Schuyter.

During his many years of experience he built up a truly massive voice and he definitely knows how to perform screams and deep grunts. On top of that, Xavier will also bring back the occasional powerful clean vocals we lost when Jonathan left the band. He is an awesome person and his musical and instrumental knowledge will add to the compositions. His first gig will be next week, on the 21st of July,in Czech Republic.

Xavier De Schuyter himself had the following to say on his Facebook profile about his new home:

As of today, I am officially a member of Belgian Black Metal merauders SAILLE.

After years of drifting from band to band, I feel like I am finally where I want to be, surrounded by highly productive individuals with a talent and drive that has earned them renown throughout Europe. Getting to work with my good friend Reinier Schenk, after all this time, is an added and much valued bonus.

I look forward to giving the band the very best of what I have to offer in terms of vocals, lyrics, musical ideas and effort. I can’t wait to get on stage and deliver the darkly powerful performance that I have been irking to give ever since I started down this road some twenty years ago.

See you all on tour with Nocte Obducta and The Vision Bleak!

So Saille is going on strong and are looking forward to see you in Czech Republic and on tour coming autumn with renewed energy and vigor!