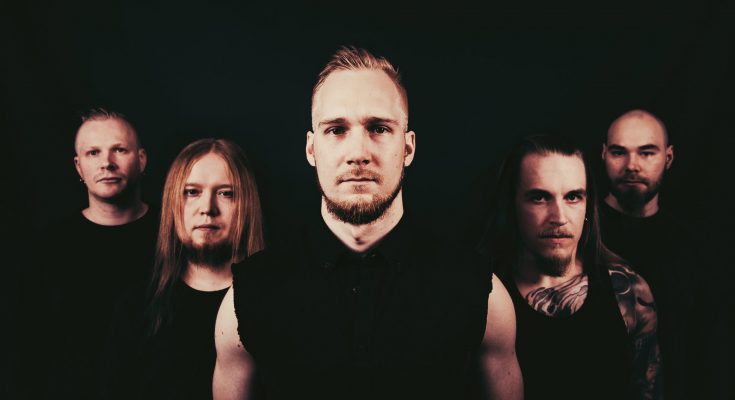 Finnish symphonic death metal band Ephemerald are planning to release their debut full-length, ‘Between the Glimpses of Hope‘, early 2021 at Inverse Records and are now presenting the first single from the upcoming album. Check out the lyric video for ‘Servant‘ below.

According to the band, the core theme of ‘Servant‘ is the paralyzing guilt people-pleasers may suffer from; always available to aid others even against their own will due their inability to refuse and live their lives for themselves.

Ephemerald was formed in 2016 by Joni Snoro (ex-Frosttide), Lauri Myllylä (ex-Frosttide), Vesa Salovaara (Vorna) and Juho Suomi (Apocryfal & Prayed and Betrayed) in order to create epic yet furious and straightforward metal music coming straight from the hearts of its creators.

Pre-order ‘Between the Glimpses of Hope‘ here.