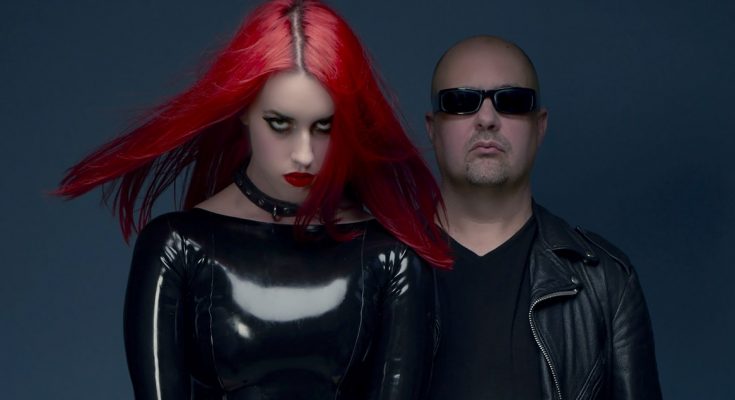 Night Club joining Combichrist and Wednesday 13 on “Everybody Still Hates You” Tour!

Los Angeles based electronic duo NIGHT CLUB has announced that they will be joining industrial legends COMBICHRIST and WEDNESDAY 13 on the upcoming US and European dates of the “EVERYBODY STILL HATES YOU” Tour in advance of their highly anticipated new album, Scary World. Due out August 24, 2018, Scary World will be made available for pre-order with the debut single / video for “Candy Coated Suicide” on the first day of the tour, May 18, 2018.

“We’re excited to get back on the road with our friends in Combichrist and play some songs from our upcoming album which is set for a Fall 2018 release. We’re releasing the first single, ‘Candy Coated Suicide,’ on May 18th in conjunction with the start of the tour.” 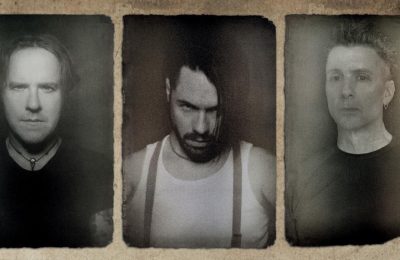 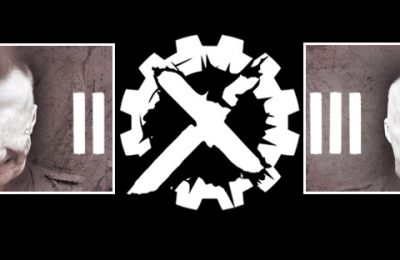 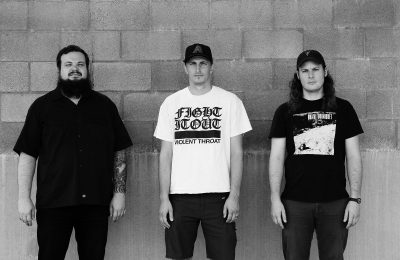