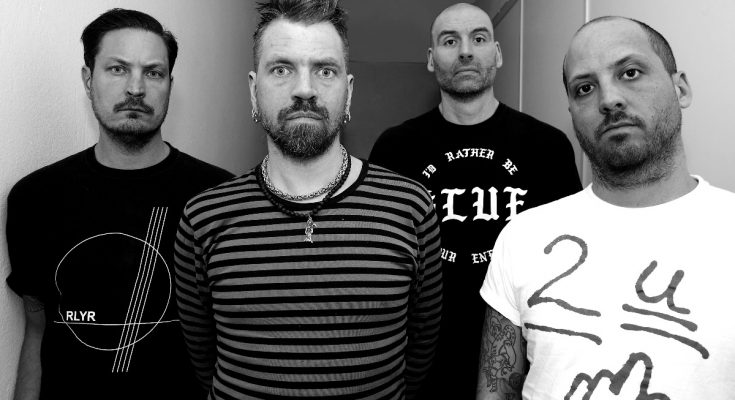 Stockholm’s hardcore crust-punk veterans VICTIMS share ‘Revenge Of Our Fathers’, the third single and closing track off their highly anticipated new album, ‘The Horse and Sparrow Theory‘, due for release on June 28th via Relapse Records.

A few weeks ago they dropped their upcoming album’s first single and title track ‘The Horse and Sparrow Theory‘. Soon after VICTIMS also released a video clip for a second single entitled ‘The Sea and Poison‘, which you can check out below.

The clip was directed by Chariot Of Black Moth with live footage by Jimmy Johansson/Super Lino Puro.

Additionally, VICTIMS have announced Fall European headlining tour dates beginning October 25 and ending on November 2. The band will also celebrate the release of ‘The Horse and Sparrow Theory‘ with a record release weekend June 28-29 in Poland and Germany. 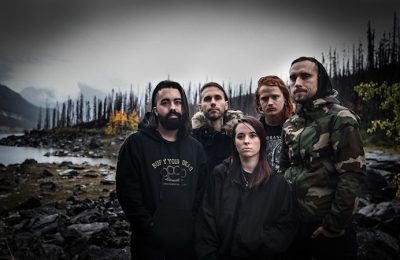