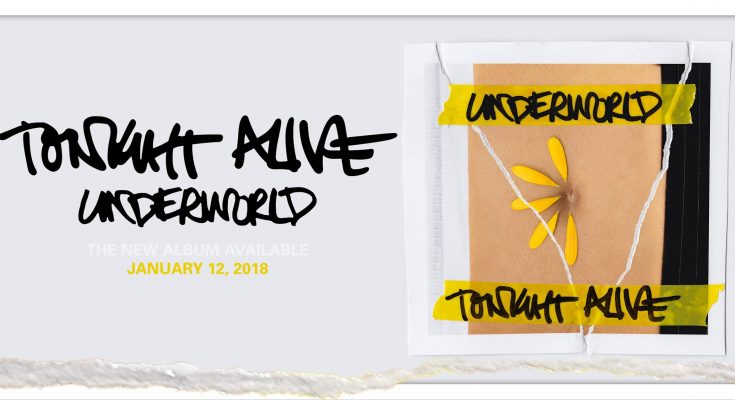 Tonight Alive has released 'Crack My Heart', the brand new single from upcoming album 'Underworld'. Musically, the upcoming album gives fans unique melodies and heavy hitting rock sounds. Lyrically, it is the most personal work they have ever put forth. With additional guest vocal performances from Lynn Gunn (PVRIS) and Corey Taylor (Slipknot, Stone Sour) on the tracks “Disappear” and “My Underworld,” the album is full of moments that pushed the band to explore every aspect of themselves both creatively and emotionally. Due out January 12th, 2018 via Hopeless Records, 'Underworld' is available for pre-order HERE.

"The concept of cracking the heart is to allow the precious, vulnerable self to come through and be free. The painful, yet liberating experience involves the emotional and energetic decalcification of the hardened heart. The lyrics follow my conversation with a ‘winged man’, a conscious figure, who offers space and safety to do my healing with. In my experience, when you are seen as your authentic self by another, you come to recognise your reflection more accurately and lovingly. Crack My Heart is a tribute to the way that love from the divine masculine elevates and holds space for the divine feminine to flourish”.

McDougall shares, “The album is called Underworld and I named it that because it reflects the ugly parts of me that I wasn't ready to see until now”. Along with this 13-song album announce, Tonight Alive has also released the music video for their first single “Temple” and they will be touring Europe with The Gospel Youth and With Confidence, check tour dates below: 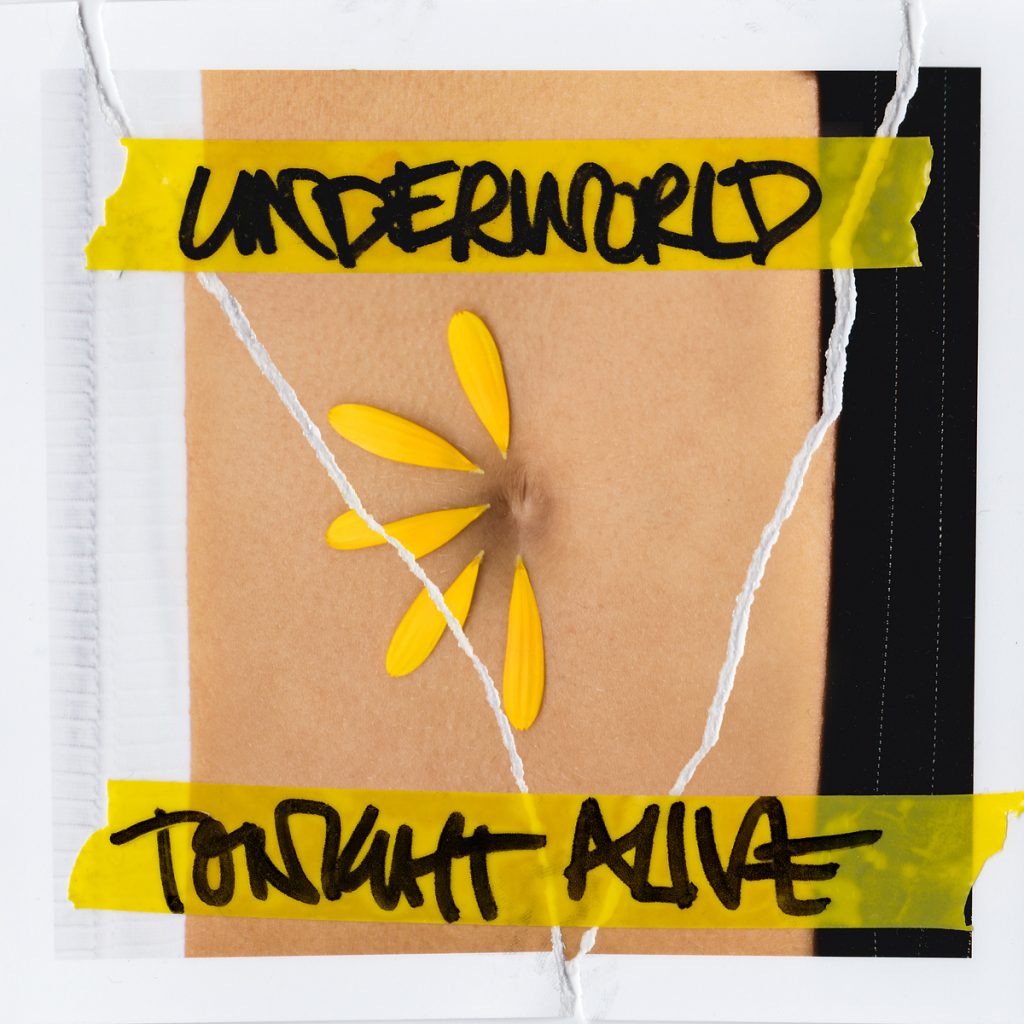