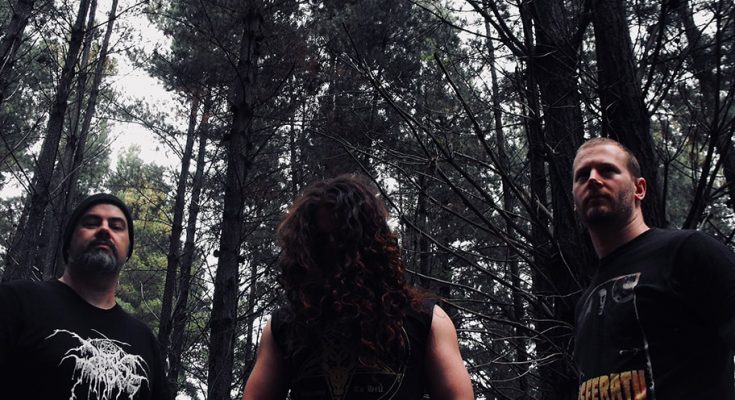 After 25 years of playing punishing black/death metal, Vahrzaw have really had enough of the bullshit associated with producing albums, and even EPs. Thus, Husk will likely be the band’s final recording. Nevertheless, it’s a fiery and distracting piece of blackened death metal – so distracting, in fact, that it’s sure to have millennials re-thinking their urge to hit the skip button like hyperactive kids on typewriters.

Old, bitter, late to parties, and with one foot in a filthy grave, Vahrzaw continue doing what they’ve always done here, unleashing jackhammering torrents of filth ‘n’ fury delivered with unrelenting intensity and devastating precision. With Husk, it’s a culmination of all that’s come before in the band’s discography – particularly their second album, 2014’s Twin Suns & Wolves’ Tongues, released on wider CD format via Blood Harvest – but also suggestive of where they could’ve gone next, such as the ominous downtempo dirges, which beautifully set the stage for that patented Vahrzaw bazooka-blown speed-attack.

Tired of trends and half-hearted “extreme metal”? Want ugly music for ugly people by ugly people? Then dive into the 36 throttling minutes of Husk and hail the legacy that is Vahrzaw! 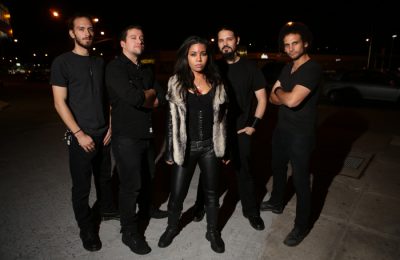 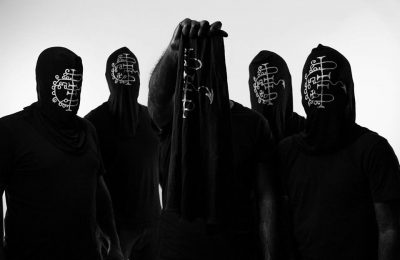