Home Hair/Glam Wildfest announces the headliner for next year’s edition! 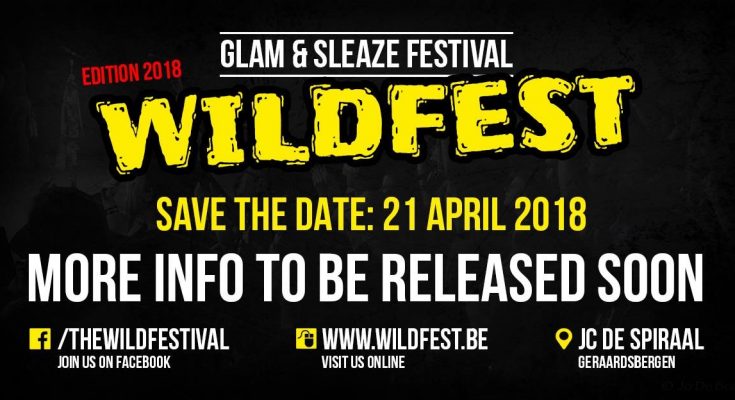 On Saturday April 21st 2018 the 3rd edition of WildFest will take place. The festival, held for the first time in 2016, puts a focus on glam rock, sleaze rock and 80’s hard rock. It started of as a very elaborate release party for local boys WildHeart‘s debut album, but has been going on strong for several years now!

Already 6 names have been announced to the world and now number 7, which is the headliner by the way, was revealed as well:

Besides the Swedish rockers of Eclipse as headliners and local boys of WildHeart, the following bands are part of the line-up as well, of which a few quite exclusive performances: