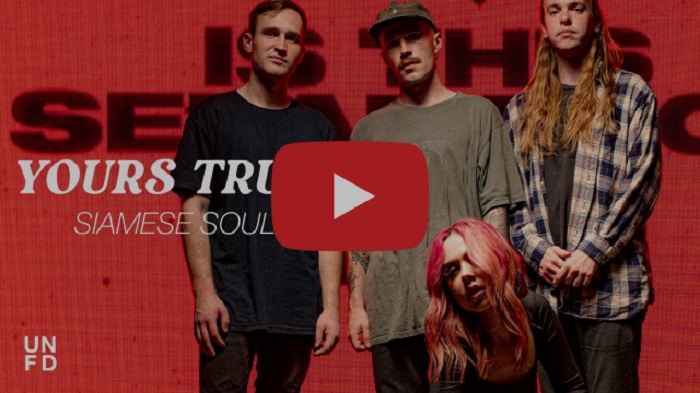 Days away from their near sold-out east coast headline tour, Yours Truly have dropped a new music video for “Siamese Souls“.

Taken from their breakout 2020 debut album “Self Care”, “Siamese Souls” discusses vocalist Mikaila Delgado‘s turning to astrology as a means to cope with and find meaning as her relationship was ending — in her words:

“it’s about sugar coating the fate of a relationship by looking towards astrology ….it can be so easy to become ignorant to the reality of the situation because you convince yourself the universe is bigger than you”.

The music video cuts between striking imagery of the band on stage in full force and Mikaila toying with astrology.

After its long-awaited release in September, “Self Care” took Yours Truly from Australia’s pop-punk bright lights to one of the word’s most watched up and comers in the scene. The album took out the lauded Feature Album slot on triple j, and found Yours Truly hand picked to perform on the station’s famed Like A Version segment covering Oasis‘ “Don’t Look Back In Anger“. Singles including “Composure”, “Together” and “Funeral Home” trail-blazed over global radio including Kerrang! Radio, BBC R1, Sirius XM Emo Project, Triple M and idobi, meanwhile the full album has racked up in excess of 5.5 million streams.

Thematically, “Self Care” unraveled the momentous year 2019 was for the band personally and professionally, and the means for reflection and coping that writing their debut album was for them. “Self Care” is out everywhere now.

Buy or stream ‘Self Care’ here! 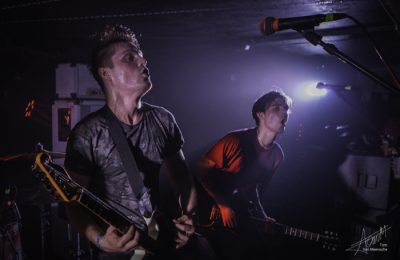 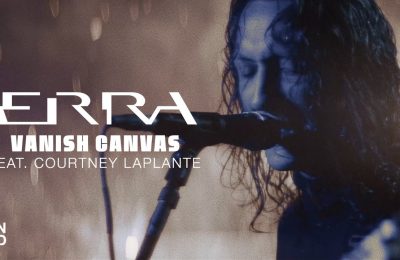