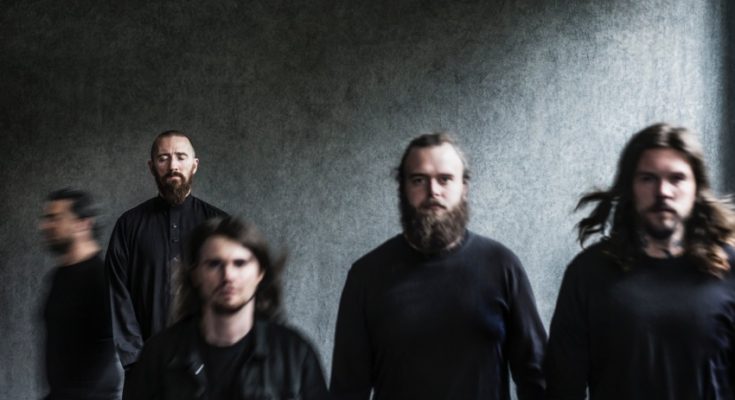 It’s been roughly five years since Amenra released Mass V. The vast sound from their fifth Mass still lingers on as a soft whisper in our solitary minds. Amenra was and still is a whole different experience and even after all those years they still manage to push their very own limits. The wounds inflicted by Mass V still have not turned to scars. They still itch and they have been made wider by the ways the band has found to interpret their material in different ways in the last few years. From acoustic performances and recordings to several collaborations with like-minded artists, there hasn’t been any kind of absence or withdrawal. In any case, ready or not, Mass VI is here.

Mass VI shall arrive on 21st October through Neurot Recordings, with European distribution through Consouling Sounds.

“It took us a couple of years as always to find the right mindset to write an new album. Works of music whose creation was fuelled by pure necessity,” Colin H Van Eeckhout explains. “We needed to write, at this point. Finding inspiration in depression, sorrow and despair. Levy found himself in a dark place for some time, where he shut himself off from everyone to write new music. It was the first Mass album he helped writing, and his being is felt throughout the entire album. Lebon, our drummer, celebrated the birth of his newborn son. We were all saddened by Mathieu’s father’s cancer and are mourning the loss of Lebon’s beloved mother.  And for me, personally, my firstborn son had a tumor removed from inside his head. It seriously shook my ground. Fate strikes and strokes. Where there is Love there is Pain.“

To celebrate the release of the new album, Amenra (link) will play a show on the 31st of October in Brussels in the Anciennce Belgique. Along with All Shadows and Deliverance and Monnik they’ll deliver an unforgettable performance. The day after on November the 1st Wiegedood (link), CHVE and Syndrome will take the stage at the Ancienne Belgique.

Ticket sales start on the 10th of July with special combi tickets available for those who want to see both shows.