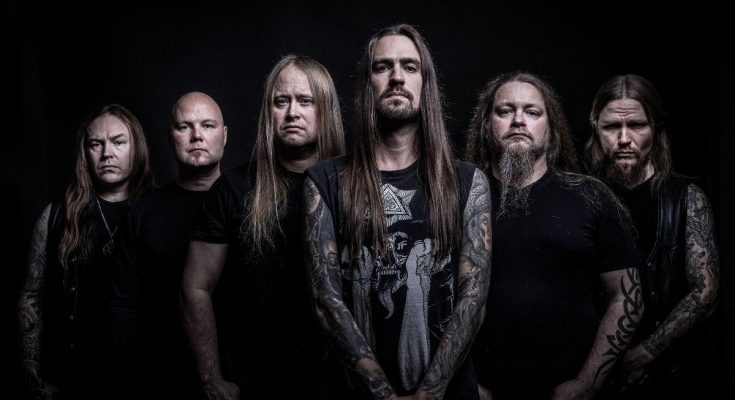 Symphonic black metal formation …AND OCEANS have released the first track of their new album. “The Dissolution of Mind and Matter” was premiered on Finland’s Radio Rock earlier and is now streaming at the official Season of Mist Youtube Channel in the form of a lyric video HERE. The video was created by Guilherme Henriques.

It’s been 17 years since …AND OCEANS released their last record. The Finns return with a newfound energy, which can be heard on ‘Cosmic World Mother’, out on May 8th, via Season of Mist. Pre-orders are available in the Season of Mist shop HERE.

“The first single “The Dissolution of Mind and Matter” is a song that describes the new “…AND OCEANS” album very well. Fast beats, melodic guitar riffs, atmospheric synths and harsh vocals in both English and Swedish. Lyric wise, the song also gives you quite a hint how to unlock the concept of ‘Cosmic World Mother’. Enjoy this banger of a song!”

The cover artwork of ‘Cosmic World Mother’ was created by Adrien Bousson and can be viewed below, together with the tracklist. 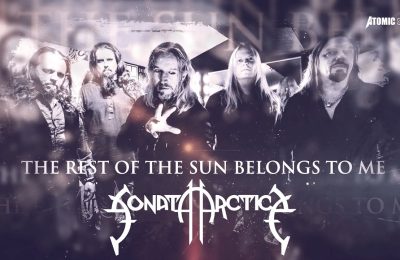