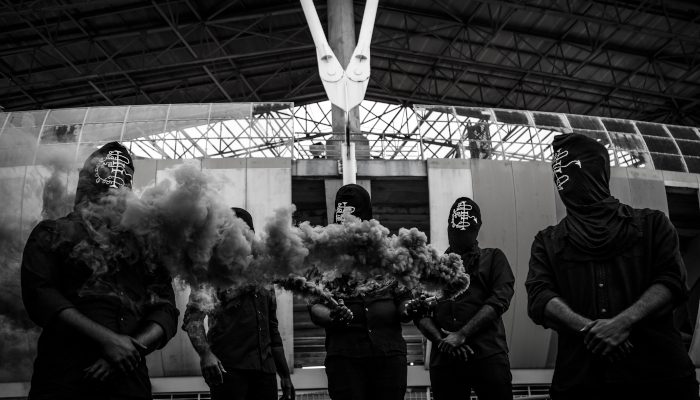 Cathartic black metal outfit Gaerea are now releasing a brand new music video for the track ‘Urge‘, which is taken from the band’s freshly released album ‘Limbo‘, officially released upon the masses on July 24 at Season of Mist. Watch the video below:

The Only theme is Human Suffering as Life is hollow and useless. In a very practical way, some would claim there wouldn’t be such worse ending than death. Yet, the Nightmare of Existence itself is as unbearable as pure extinction. Urge is savagery. Urge is Humanity.

Check out our review of Gaerea‘s ‘Limbo‘ here.