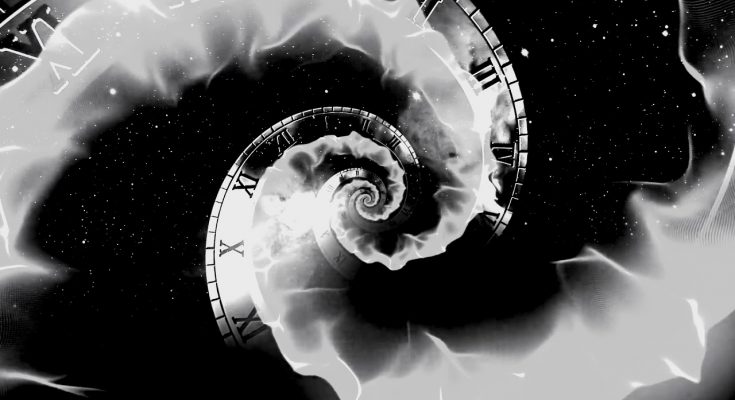 Finnish heavy metallers ARCHED FIRE are proud to unleash the lyric video for “Wormhole”, track taken from the band’s debut album “Remote Control” due for digital release on 30/04/2021 via Wormholedeath worldwide.

“Lyrically, Wormhole is a song about being born, about children being the future. In order to prevent the history repeating itself, people have to raise their kids not to make the same old mistakes all over again. That’s the only way to control the future in the long term.”

“Remote Control is Arched Fire’s first album. We were working on it throughout the year 2020. Most of the time was spent on writing songs. We created new music, wrote lyrics and developed some ideas and concepts from the band’s early days. The music is straight-forward and in-your-face; speed metal meets heavy metal. A lot of the songs are dealing with themes like power and control on different levels and from different angles – thus, Remote Control. It’s a fitting title also because we often had to co-operate from distance (for obvious reasons).”