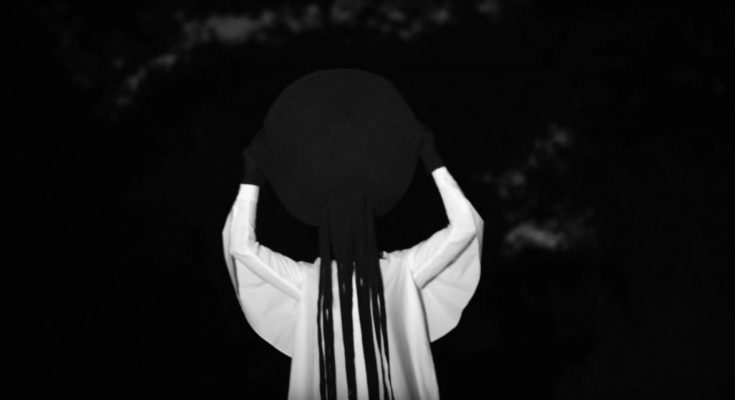 Formed just one year ago, Cross Bringer is a new collaborative project between members of Euglena and The Homeless is Dead. Despite the long distance that separates the band members, divided between Belgium and Russia, and the current pandemic that haunts the globe, Cross Bringer managed to complete the recordings of their debut album “The Sign of Spiritual Delusion”.

Set for release on September 18th via Consouling Sounds, the 7-track album was recorded at DTH Studio in Moscow and at BuzzyLick Studio in Saint-Petersburg, mixed by Luc Ferre in Toulouse, France and features the artwork cover of Dehn Sora. Pre-orders are now available at this location.

Just recently Cross Bringer unleashed a music video for a new track titled “The Battle Of The Weak” via Cvlt Nation, who commented

“CROSS BRINGER’s music moves beyond just one genre and is unrelenting in its onslaught of crucial emotional surges.”

Directed by Stefaan Temmerman, the video is now playing here: