Home Hardcore Bloodbather re-releases the single and video for “End” 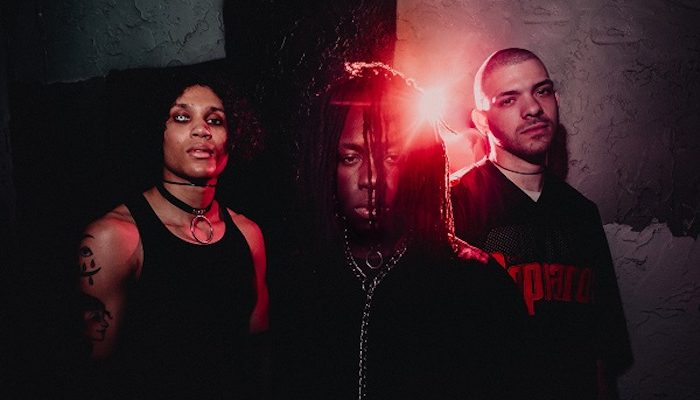 The group – Jeffrey Georges [vocals], Matt Stokes [guitar, synths], and Kyler Millo [bass] – channels airtight, distorted guitars, chugging and cathartic hardcore tempos, and menacing industrial textures into an ominous and battering sonic ram that has been praised by Invisible Oranges and streamed nearly half-a-million times in just a year. Bloodbather will most certainly appeal to fans of Code Orange, Knocked Loose, and Vein.

The trio is working on new material for its Rise Records debut. But for now, Bloodbather have re-released the single End .

“Everybody has their urges – things that they want to say or do whenever they’re lost in a rage, want revenge, or are in a dark place in life. This song is not about being right or wrong, but about giving in to a primal act”

the band said, offering insight into the track.