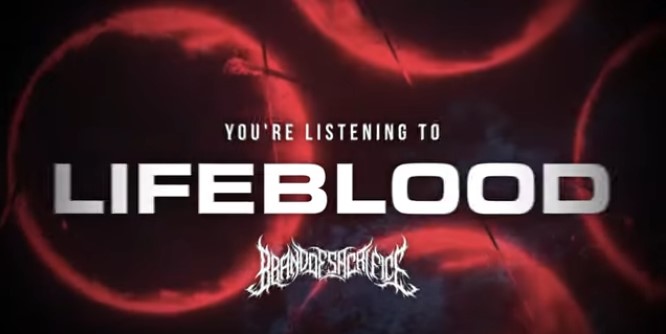 Canadian deathcore crew, Brand of Sacrifice, are kicking off 2021 with a fresh dose of unrelenting brutality in the shape of the video for brand new song and title track from their highly anticipated new album, “Lifeblood” (out March 5th via Blood Blast Distribution). Find “Lifeblood” on your streaming platform of choice here and watch the video here or by clicking the image below.

The single’s release follows the enormous success of lead single, “Demon King“, which was released last month. Since release, “Demon King” has clocked up an impressive 320,000 global streams with placements on some of the biggest genre-specific playlists across Spotify, Tidal and Deezer, set the YouTube ‘reacts’ community ablaze, secured a 77% increase in Spotify monthly listeners and saw the limited edition, pre-order vinyl variant of the album sell out within a week of launch.

Both “Demon King” and “Lifeblood” are a bold, resounding statement of intent from the band, firmly cementing them at the very forefront of the current deathcore renaissance. Speaking on the new track and the enormous success of “Demon King”, Brand of Sacrifice share:

“Demon King” was by far the biggest Brand of Sacrifice release yet. The single got on tons of playlists, some play on Sirius XM Liquid Metal, countless reaction videos and more… To say our expectations were surpassed is an understatement and the support is insane! That song has a bounce and groove that’s indicative of some of the catchier moments on Lifeblood, which we hone in on in the title track that closes out the album’s 12 tracks. The hook is just on another level, and the build up to the climactic ending somehow feels like the perfect conclusion to the album, yet also the impetus to click replay. We can’t wait to show you what’s in store!”

Brand of Sacrifice will unleash their brand new album “Lifeblood” via Blood Blast Distribution on Friday, March 5th, 2021. Much like “God Hand” – the band’s debut album – “Lifeblood” is also inspired by the popular anime series “Berserk”, this time focusing on the plight of series protagonist, Guts. The album features an impressive array of guest performances from the likes of I Prevail, Emmure, Shadow of Intent, Traitors and Viscera. Pre-Order bundles are available here. 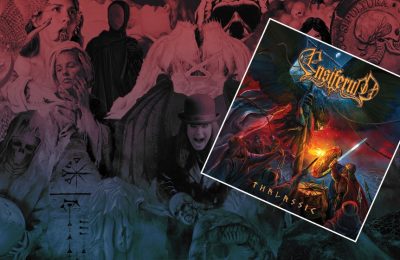 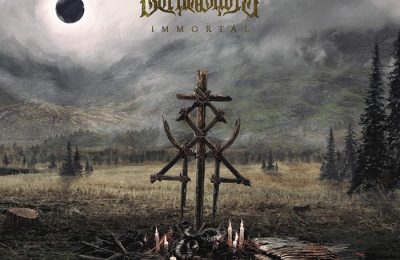 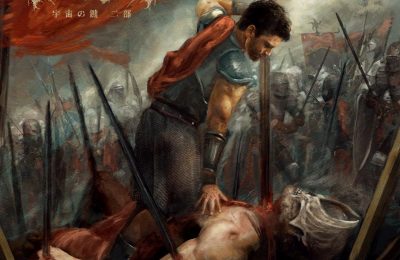