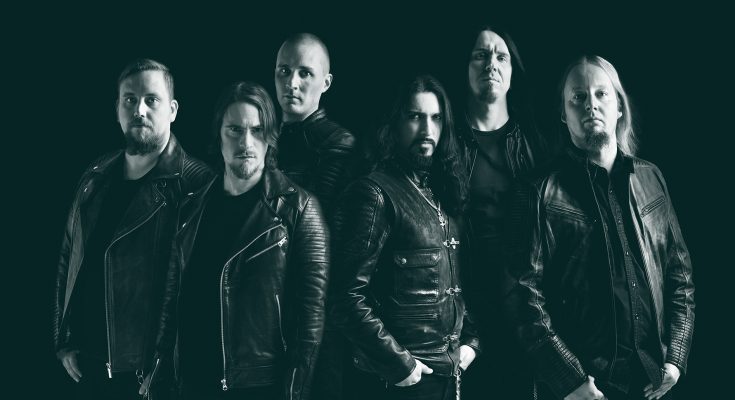 “Some of the biggest battles we face happen inside our own minds. It’s a survival story about leaving your past behind, shedding your skin, not letting your past drown you.”

The band’s second single, a modern metal version of the late Ronnie James Dio‘s “Don’t Talk To Stranger” was featured on Spotify’s Best New Metal Tracks at its release.