Home Death Metal Dead is Dead, but Superdeathflame is not dead 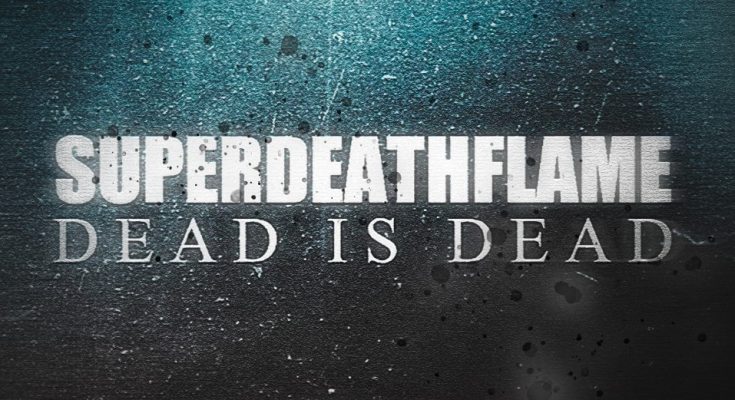 Superdeathflame has released a new powerful melodic death metal track. The band has been quiet since their previous release “The Final Truth” (2016). But now breaks the silence with the single “Dead is Dead“.

“This is about how one sees the tragedy and pain in the world. And the fact that in pain, at the end, one is all alone (even if someone says that “knows how you feel”).”