Greek black metal veterans Rotting Christ are nothing but a bunch of teases. While here we sit blue-balled and eagerly awaiting their next release, The Heretics, they have yet again decided to turn up the heat by seducing us with another new track entitled The Raven.

“I can proudly present to you the third song taken from our upcoming album ‘The Heretics’. ‘The Raven’ represents the epilogue of the album, and as we always used to do, our most atmospheric and melodic creation. A tribute to one of the most literary critic writers in America; Edgar Alan Poe and more specifically to his poem ‘The Raven’ that, together with all the rest of the big heretics during the history of time, made us create our last opus. Enjoy the majestic trip of ‘The Raven’ and see you soon on our heretical path!’

Here it is, folks. Are you ready to get your goth on?

It has been a while since we’d heard anything new from Rotting Christ, as Rituals dates back to 2016 and last year we just got the compilation Their Greatest Spells (with a lot of touring going on). Now, with the new offering The Heretics, they are opening a brand new chapter. With confidence and skills derived from experience, each song represents its own sonic universe. Guitarist and vocalist Sakis Tolis in collaboration with his brother Themis on drums achieve a perfect balance of amalgamating their classic and unique style of riffing and rhythm with exciting new elements sprinkled in to keep their material fresh. The experience is enhanced by Jens Bogren‘s equally clear and transparent yet also somber mix and mastering at his widely renowned Fascination Street Studios (Amorphis, Borknagar, Moonspell, Devin Townsend, and many more).

Indeed! Speaking of quality, Fire, God and Fear and Heaven & Hell & Fire, the two teaser tracks which were released last year, and which we’ve had the immense pleasure of feasting our ears upon, have already prepared us somewhat for the blasphemy that is yet to come.

The upcoming album marks another step in the evolution of the Greek masters. Buckle up for a fascinating musical ride through the woes of religious wars, Zoroastrianism and the eternal war between good and evil. The Heretics will hit the shelves on February 15th, 2019 through Season of Mist. 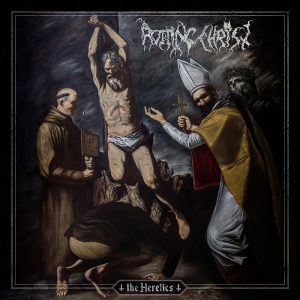 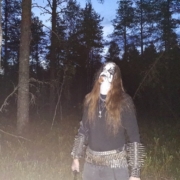 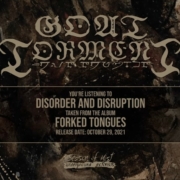 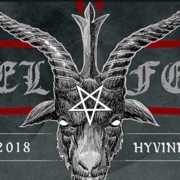 Steelfest revealed the first names of their 2018 line-up! 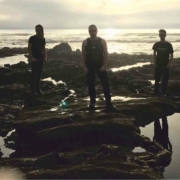 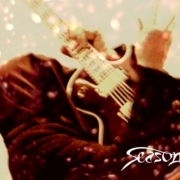 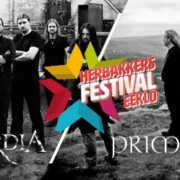