Wowza, Beartooth (****) puts on a show! Their stage presence is incredible and the way Caleb Shomo (vocals) uses the whole stage as his playground is incredible. I loved seeing him up there jumping around and just reciprocating the crowds energy, which in turn made the crowd even more amped up.

One thing that all of the artists had in common was the insane amount of appreciation of being back on stage since for many, this was their first show since the pandemic started and Beartooth was no exception. It was truly refreshing to have everyone together watching live music again, and the fact that the artists showed so much appreciation just added an emotional layer to the festival.

Beartooth opened up their set with the song “Below” which was a fantastic choice, as soon as the first notes being played came across the speakers the crowd roared. I don’t think Caleb or the other guys in Beartooth (Oshie Bichar – bass, Connor Denis – drums, Zach Huston – lead guitar, Will Deely – rhythm guitar) ever stopped giving it their all! They were a 11 out of 10 the whole time. When they did slow down so a speech could be made thanking everyone for being there and thanking Danny Wimmer for making it happen, they still gave it their all with cheering and getting the crowd to participate in the celebration of everyone being there.

One of my favorite times during this set was when Caleb Shomo got the audience involved to sing the intro to “The Past Is Dead” and the whole place belted it out – that is synchronicity, and it is pure magic. There’s nothing quite like being surrounded by people who are all on the same wave length to remind you just how lucky you are to be there. Also, when they got Briton Bond of Wage War out on stage to sing “Bad Listener” it was epic! Briton has a mighty scream and combining his and Caleb‘s is almost enough to set the stage is on fire, but in a good way!

I 100% am looking forward to seeing Beartooth again in concert and, hopefully soon. Until then I shall crank it through my speakers and wait! 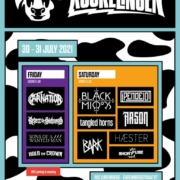 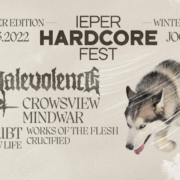 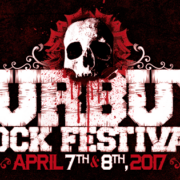 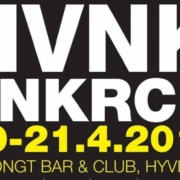 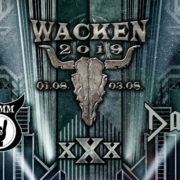 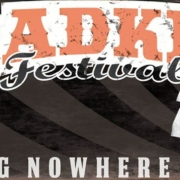