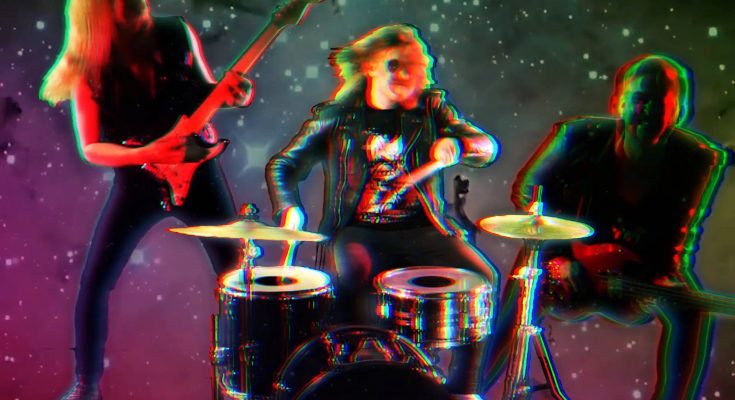 Dubbed this summer’s sensation in the Finnish heavy metal scene, Tyrantti answer the call for more metal in their new music video, which launches the band into outer space with no coming back. Toteemi is an aggressive demonstration of NWOFHM flirting with early Iron Maiden and Judas Priest. The music video was directed by Minttu Loimu:

You can still catch Tyrantti live this year if you happen to be around in Turku in December where they’ll play a gig with The Hirvi at The Gong on December 14th!