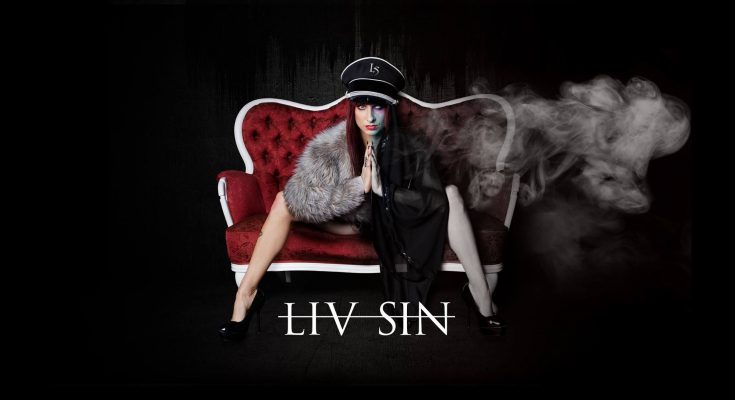 Liv Sin‘s new song “King of the Damned” is a call to action for the public to do something about the extinction of the world’s wildlife. The band has chosen to work with the Swedish animal rights organisation “Djurens Rätt” during the single campaign. 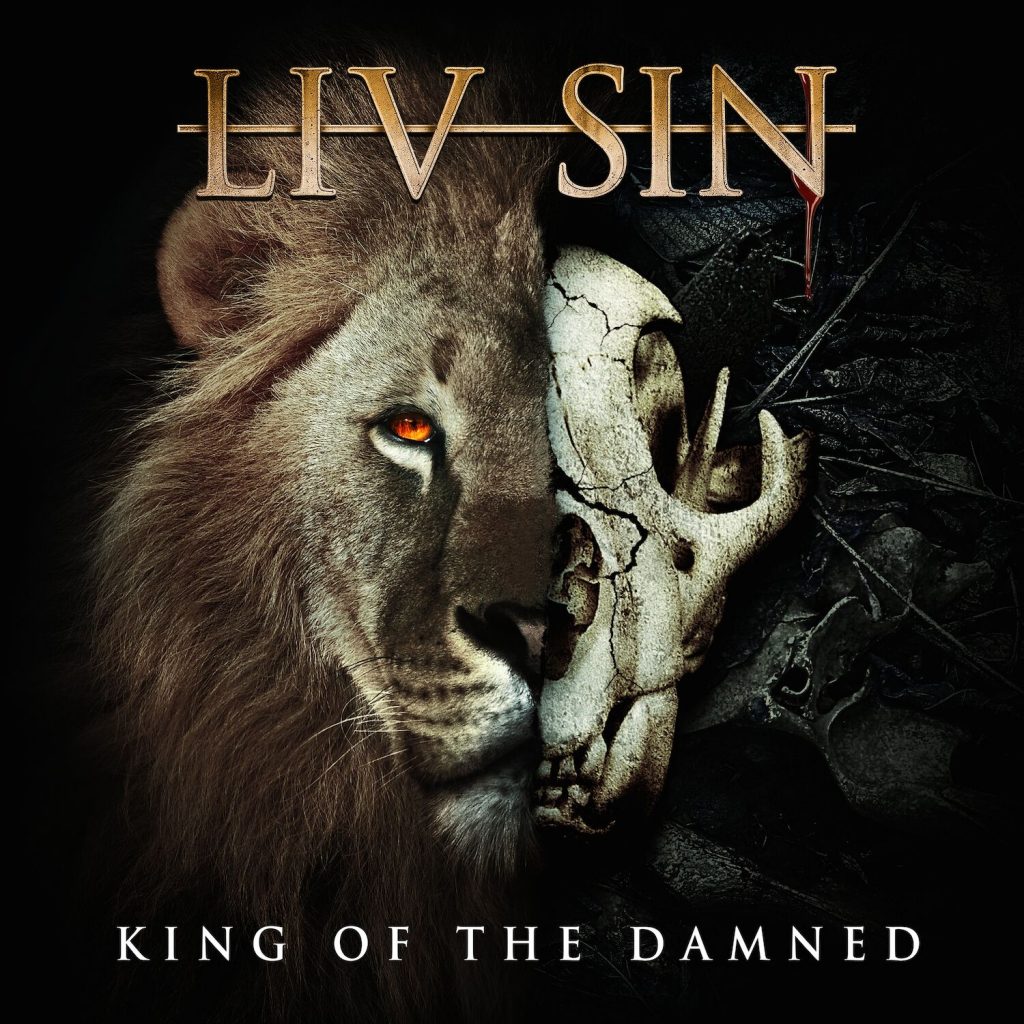 Singer Liv Jagrell got the inspiration for the lyrics to “King of the Damned” from the exhibition “Inherit the Dust”, a photo exhibition by Nick Brandt who revisited places where he used to take pictures of the wildlife that now shows how these landscapes has turned into wastelands filled with piles of garbage.

“This is extremely depressing and not flattering for mankind. Unfortunately this is the way we are heading if we do nothing. Remember “Lion  King”? Well, soon there is not going to be any “King of the Jungle” left. The few lions left will become the “King of the Damned” instead.”// Liv Sin

Liv Sin recently released the album “Follow Me” that is co-produced by longtime ACCEPT and U.D.O. member Stefan Kaufmann and U.D.O. bassist Fitty Wienhold. The album shows the power and attitude that Liv is known for and also has featuring artists such as Schmier from Destruction and Jyrki 69 from The 69 Eyes.

Liv Sin just came home after a European tour in the UK, Germany, Austria, Czech Republic, Netherlands, Switzerland and Belgium and a major tour in Spain. Also check out our interview we had with the lovely lady during that tour here.