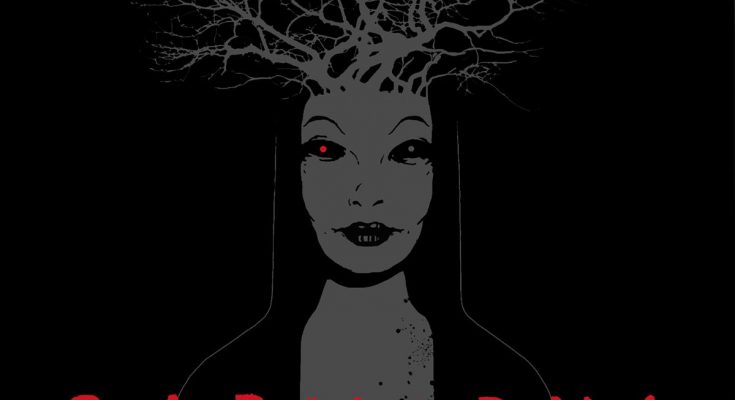 The Swedish outfit Garmarna has been around for about 3 decades now. Somehow they’ve managed to completely fly under my radar. For the new album ‘Förbundet’, they launched a Kickstarter some year ago, but apparently some people at Season of Mist liked what they heard and decided to sign them. So now that they got picked up by Season of Mist, I was pleasantly surprised to learn of their existence.

What is immediately apparent to me with the album opener ‘Ramunder’, is that Garmarna is something special. At first, you wouldn’t even think that this is a folk album with the electronic start of the track. Vocalist Emma Hardelin starts almost more proclaiming than singing in Swedish, telling the story of the warrior Ramunder. Which is a pretty gruesome and dark tale, perfectly fitting with the more dark and brooding atmosphere that Garmarna most of the time manages to infuse in their music. The very rhythmic and repetitive sounding vocals combined with the beats, touches of electronic music, acoustic guitar and the moraharpa, played by Anders Norudde from Hedningarna, set a tone and atmosphere that is simply captivating and mesmerizing.

‘Två Systrar’ follows much the same path with a story of betrayal and revenge where the vocals again add a special touch with the addition of guest Maria Franzen (Euzen, Heilung). On ‘Sven i Rosengård’ they somehow manage to crank up the feeling of foreboding even more with an almost grinding mix of riling up drums, jumpy strings and heavy electronic parts, showing how good they are at mixing the traditional with the modern.

Besides dark and brooding songs that contain a certain strong energy, there are also plenty of tracks to be found that bring a rather dreamy and esoteric quality with them. Just check out tracks like ‘Ur världen att gå’, ‘Vägskäl’ and especially the stunning album closer ‘Din Grav’! One special mention has to go to ‘Lussi Lilla’ still. A surprisingly happy sounding track at times, especially considering the rest of the music I heard on this release. A very dance-able track that I can see getting people to move pretty easily.

Garmarna can easily be put in the realm of those bands steeped in traditional music that have recently started to gain much popularity. Though with their eclectic blend of traditional and modern, and the often very dark and brooding sound, they manage to really stick out among their peers. ‘Förbundet’ is most definitely one of the more surprising releases of the year for me and you should check it out if bands like Heilung, Wardruna and co tickle your fancy.

One thought on “Garmarna – Förbundet”