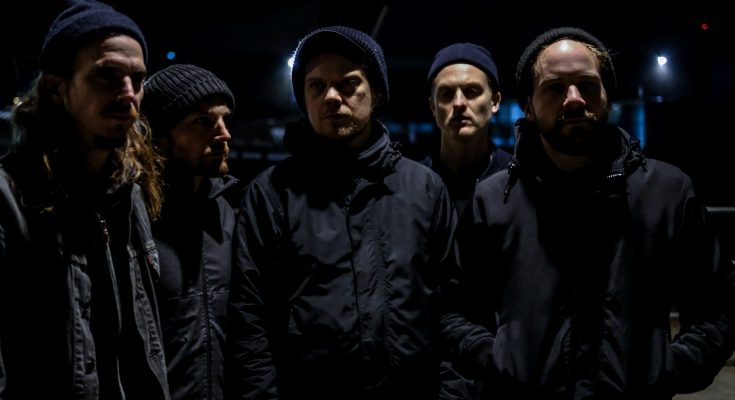 German dark hardcore outfit Kratzer are about to release their debut album ‘…Alles liegt in Scherben‘ on 29th October 2020 via 7 Degrees Records / 783 Punx. And just to get you warmed up they’ve decided to unveil another crushing single, named ‘Dreck’. Trust me when I say checking it out at the following link is worth it if you’re a fan of the genre:

The first two singles, ‘Staub‘ and ‘Error‘ in case you missed them, Kratzer put out beginning September:

‘…Alles liegt in Scherben’ (“all is lying in cullets”) is the band’s first full length album. Formed in 2012, Kratzer blend influences ranging from Swedish crust/d-beat bands, US hardcore/punk and extreme metal.

Although comparisons to From Ashes Rise, Victims and The Secret are understandable and locatable, the band’s signature blend of raw hardcore with the texture of extreme metal is here highlighted by the consummate hand of experience, giving stunning credence to the riff, the song and the meaning.

After a Split LP with Greek Grinders KVAZAR and a 4-way-Split 12” some time later they frequently got on the road and have played about a 100 shows all over Germany – with bands such as Fredag 13:e, Parasight and Yacøpsae, including tours with rha., Vladimir Harkonen and Sarkast.

During that time Kratzer were able to consolidate their reputation as a powerful live act and their musical style and make it a sound of their very own. Singer Marché’s pissed off screaming in his mother tongue German, makes one feel the anger and despair sticking in every word. Combined with the tight riffs and fast d-beats, gloomy breaks and metallic leads wrapped up in a thick wall-of-sound production, the outcome has become an absolutely dark and heavy yet hard rocking piece of music and an angry comment on the world we live in. 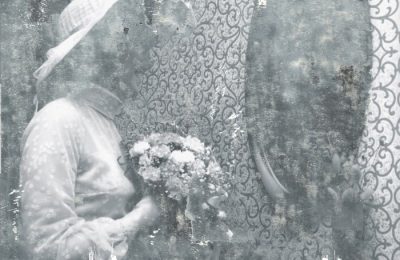 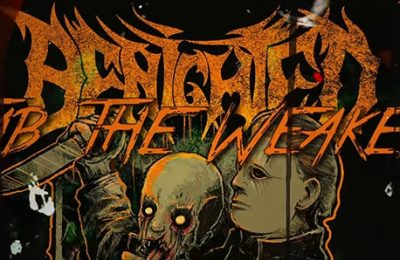