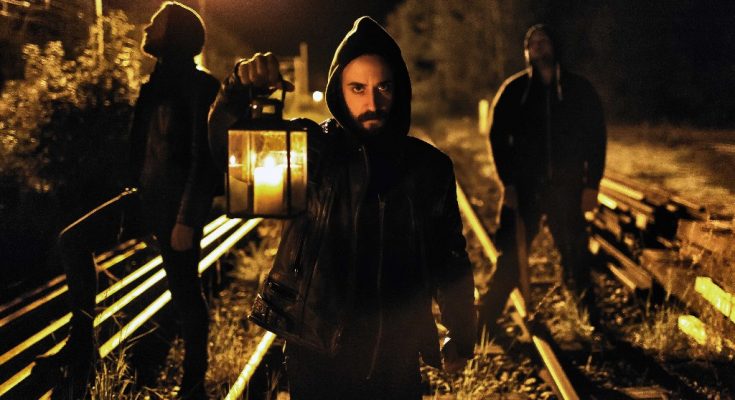 Glorior Belli are streaming the second single taken from their forthcoming new album, ‘The Apostates‘, which will be released on April 6th, 2018.The French black metal veterans are now premiering the track, “Split Tongues Won’t Atone”

Glorior Belli deliberately pierce this religious taboo with the title of their forthcoming seventh full-length, ‘The Apostates‘, which should be understood as programmatic on many levels. Musically the French continue to grow out of their black metal roots, but each new song branches further outside the confines of stylistic orthodoxy. From the tell-tale opening “Sui Generis” to the unashamed heavy rock imbued title-track, Glorior Belli obviously do not conform or bow down to any set of “rules” some self-proclaimed genre judges might try to impose.

Glorior Belli comment: “Weed out the weakness and bring in the beast… When a man’s enemies are those of his own household, he has reached the last trial of his faith and patience. We apostates are wisely inspired, when we speak of the truth, every accent is as a tongue of fire that no cunning hands can put out; a voice which awakens the most fierce flame!” 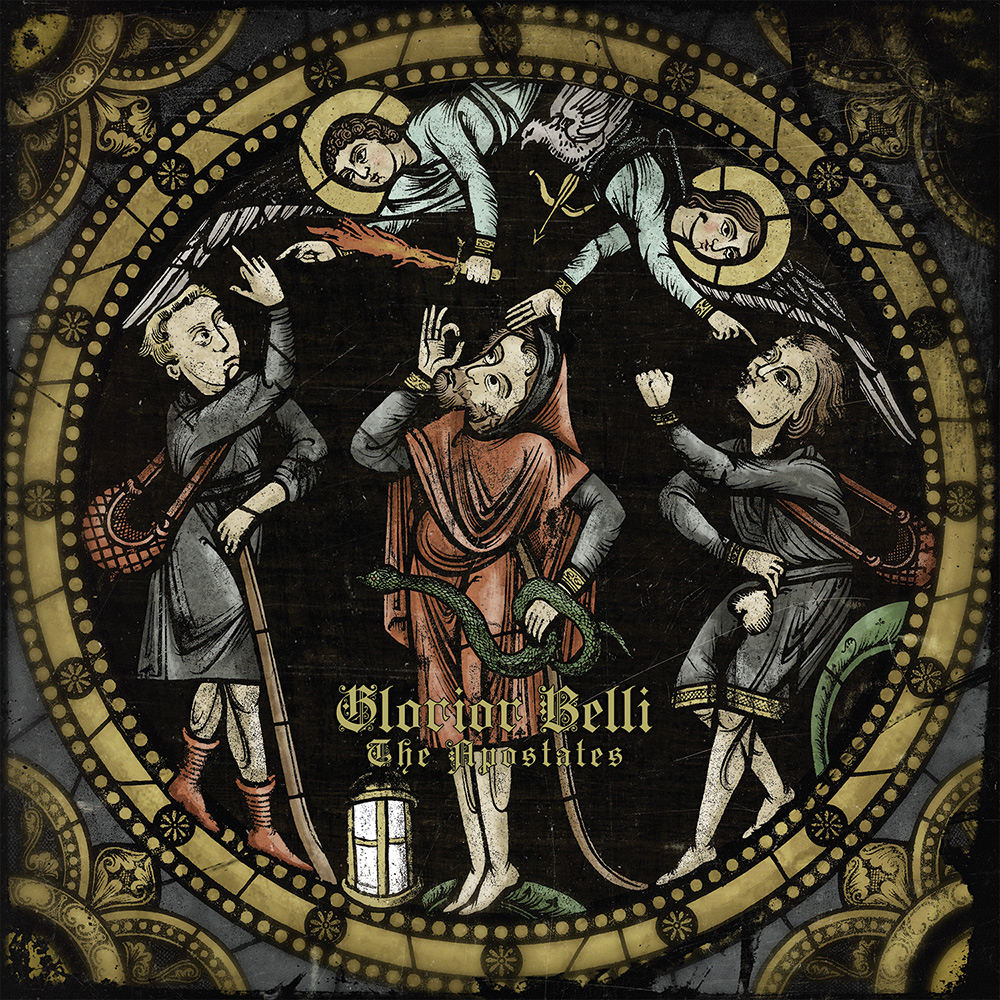