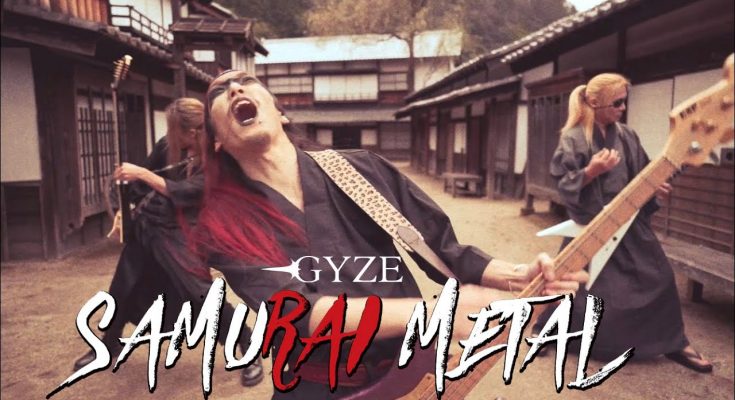 GYZE integrates traditional music into a massive, very own metal sound with neck-breaking high-speed riffs and modern, melodic guitar riffs along with heavy driven solo parts. Sometimes epic, orchestral with strings, sometimes with Japanese instruments and a traditional folkloric style. Yet with a lot of speed, growls, and technically skilled guitar playing, GYZE manages to build up a great vibe.  The power/speed metal portion is further increased in 2021 and the exotic profile is sharpened, which brings freshness and diversity into the genre with a high level of recognition.