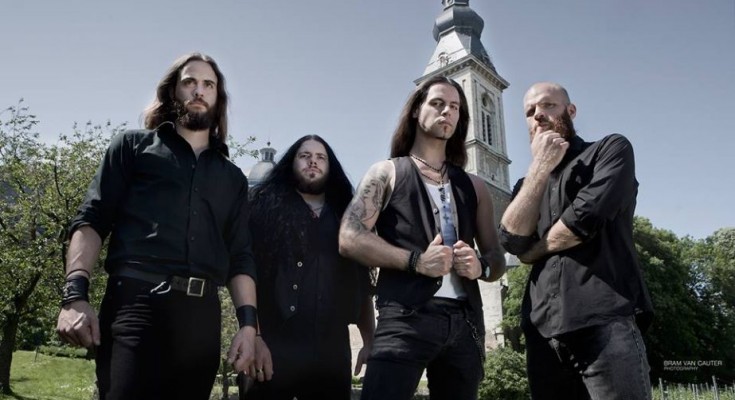 Herfst is a name most belgian fans of extreme metal are familiar with. They have been around since 1999 even though guitarist Bram Van Cauter is the sole original memeber that still remains. This is no coincidence since he is also the one who composesed all of their music and also took care of all there artwork as a graphic designer. They played a melodical variety of blackened death metal which they refer to as ‘Necromantic metal.’A little more than a year ago they released their Haunted Shores EP as an independent band. Now they have decided that after 17 years the are pulling the plug. Here you can read their official statement as they have posted it on their facebook page: 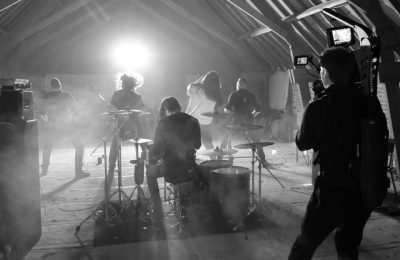 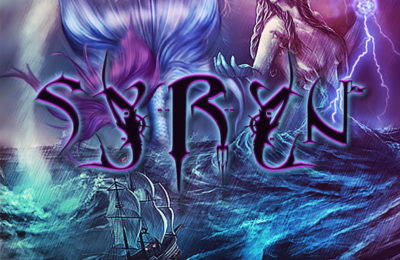 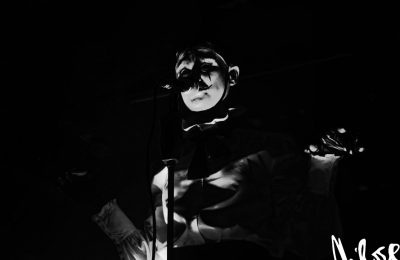