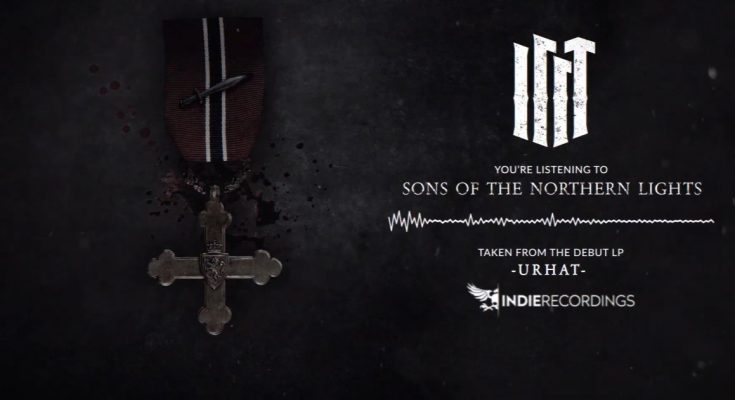 ILLT is the alter ego of Norwegian composer and guitarist Roy Westad. It’s an uncompromising sandbox and a culmination of decades of passion and love for extreme metal as an art form. His debut album features session musicians from Megadeth, Soilwork, Chrome Division and Nile. The album was mixed by Kurt Ballou @ Godcity and mastered by Grammy-winning engineer Alan Douches.

ILLT has commented on the single:

«”Sons Of The Northern Lights” – The third single off “Urhat”, is dedicated to the allied soldiers who were killed during the battle of Narvik in 1940. This was Hitler’s first defeat during the second world war, and serves as a violent and all too relevant reminder on how to welcome nazi scum. The title of the song is a bit misleading, as there was quite a few female allied soldiers serving as well.”

“Sons of the Northern Lights” is the third single off ILLT’s upcoming debut album “Urhat”, to be released in Fall 2021. 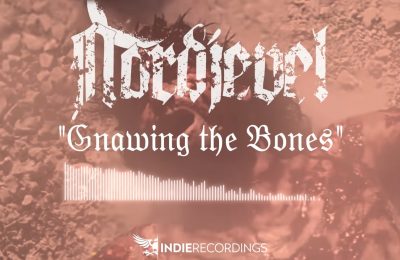