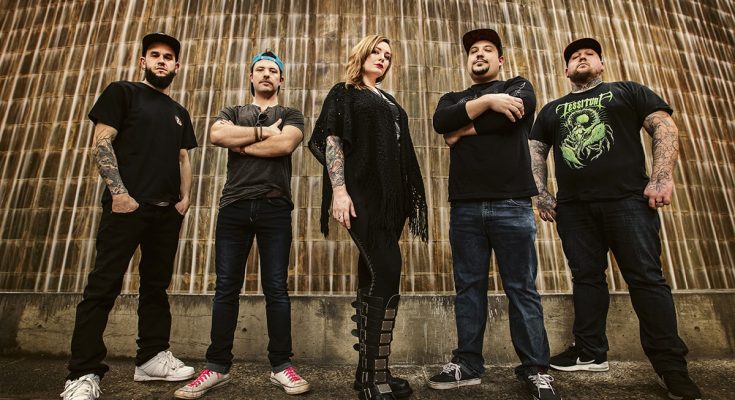 Since starting on their musical journey in 2015 from the ashes of a previous endeavour, JULIET RUIN has been working tirelessly to make a name for themselves in the Canadian music scene. Making their way across local stages and appearing at several Western Canadian festivals, JULIET RUIN will be unleashing their first full-length album “Old Stardust, Love and Chaos” on September 6, 2019 to follow their 2017 debut self titled EP.

Earlier this summer, the Edmonton based band released their first single ‘Seasons‘, a song about the goddess of spring and hell in Greek mythology along with being a nod to badass women everywhere.

Now they are ready to drop their second banger ‘Spite‘ with an exciting video that gives a dose of harsh truth via an exclusive premiere on PureGrainAudio.com here.

“‘Spite’ is one of the heaviest on the album, being the very first song where Jess screams entire verses. This song is an honest look at what it is like to regain perspective after dealing with a narcissistic force in one’s life. Spite’s courses are surprisingly upbeat in theme and sound, especially in contrast to the angry verses. It starts intense and continues to intensify throughout.”

Fans of forward-thinking modern metal such as Evanescence, System of a Down, and Killswitch Engage should take special note of this powerful and emotive Canadian band.

The ten-track album “Old Stardust, Love, and Chaos” showcases a brand that is all their own. They describe their new album as staying true to their roots while continuing to tinker with their sound:

“’Old Stardust, Love, and Chaos’ stays true to a lot of our root qualities in terms of catchy hooks and overall groove, but fans can expect a lot of new and even somewhat experimental things on the album as well. Lyrically speaking this album delves into a little bit deeper subject matter than the EP, focusing a lot of personal introspection and mental health, as well as general societal concerns from differing degrees of headspace; from optimism to apathy.” 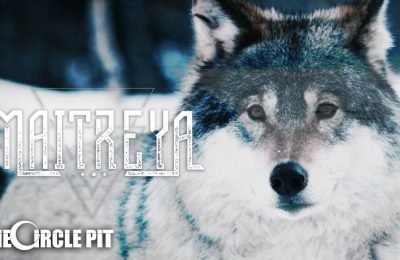 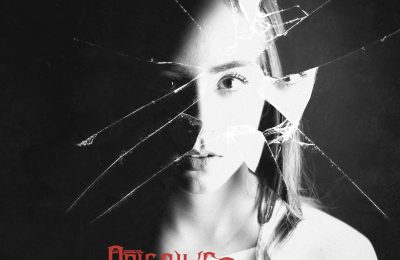