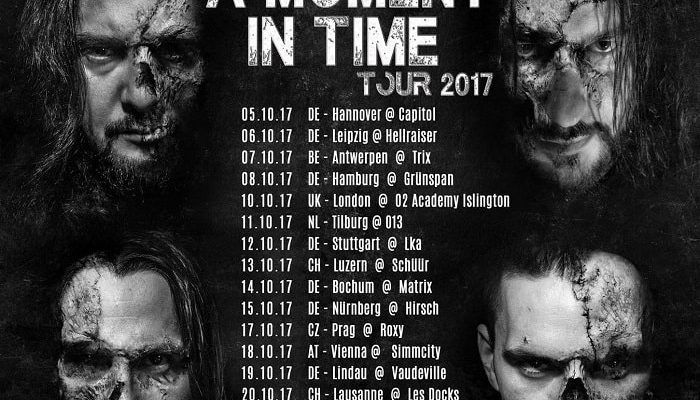 Kataklysm exists 25 years in 2017 and is currently celebrating that with a European tour. On the 7th of October, they brought the ‘A Moment In Time Tour’ to the Trix Club in Antwerp! To everyone’s surprise they didn’t play in the big concert hall downstairs. They wanted to have a more intimate and personal show without bars and without security. Needless to say, they had everyone the audience going in no time.

On this tour, Kataklysm is performing both Shadows & Dust and Serenity In Fire in full. Jean-François said in the interview (for the full interview go here) that these were the two albums that brought them to a new level. When they were touring for those albums 15 years ago, their friends from Graveworm (***) toured with them. So for this tour there couldn’t be a better support band. Graveworm played a tight set which already drew most of the audience towards the stage. The band is mostly known for their covers of Fear Of The Dark and I Need A Hero, but they proved that their own music is as catchy as it is original. Very memorable was when they played Blood/Torture/Death and no one in the audience was holding their head still. As a melodic death metal band, it’s sometimes hard to find the perfect position to have some melody without losing the brutal death metal part of the music. Graveworm has definitely found this position and easily filled the Club. 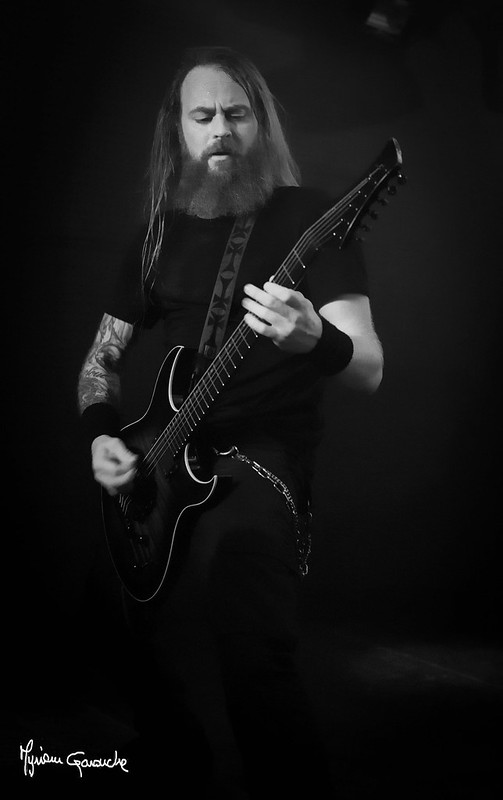 Kataklysm (***) started off their set of course with the first track of the first of the two albums they were about to play: In Shadow & Dust, including the spoken word intro. Immediately the small Club in Trix was on fire. The first crowdsurfers emerged when the classic Where the Enemy Sleeps had its turn, and the audience didn’t calm down since then. Because it’s so obvious the guys from the band themselves are having loads of fun on stage with each other, it’s hard to watch their show from the audience and not have a good time yourself. 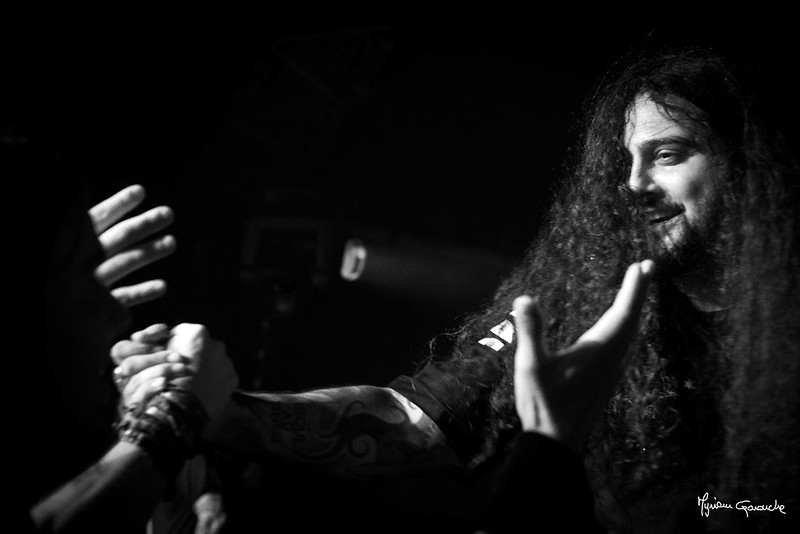 It was the first metal show I’ve ever seen where they took a break, which was only logical if you think about it. After they finished playing Shadows & Dust in full, we were already 50 minutes into the show. And we still had at least 40 more minutes to go. So after a 15 minute break, Kataklysm continued their set with the opening track, The Ambassador of Pain, from Serenity in Fire. The three last songs from the album: 10 Seconds from the End, The Tragedy I Preach and Under the Bleeding Sun, were all first timers! The band had never played these live before the tour started off. By the end of the show, hundreds of devil horns rose to the sky and a very grateful Kataklysm left the stage. Not only did singer Maurizio give a short but powerful speech about how thankful the band is, during the whole show it was very obvious that the band is very honoured to still be around and have such a loyal fan base. 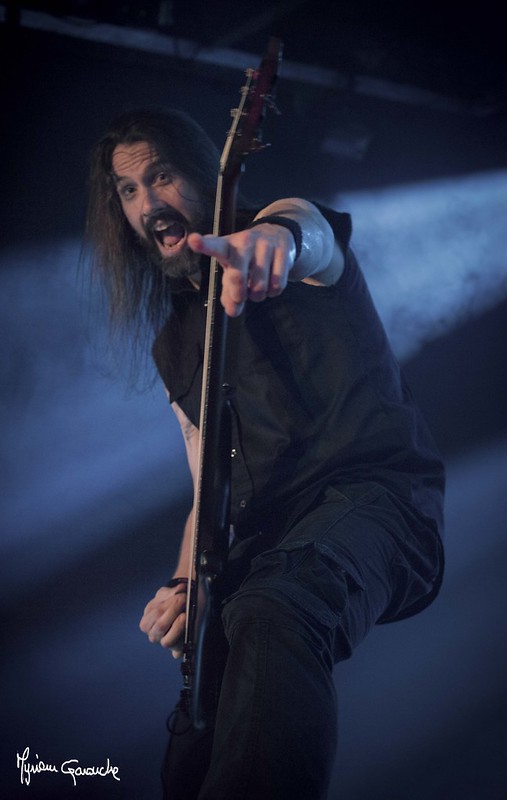